James Sumas was elected Chairman of the Board in 1989 and named Chief Executive Officer in 2002. He has served variously as Vice President, Treasurer, and a Director of the company since its incorporation in 1955. 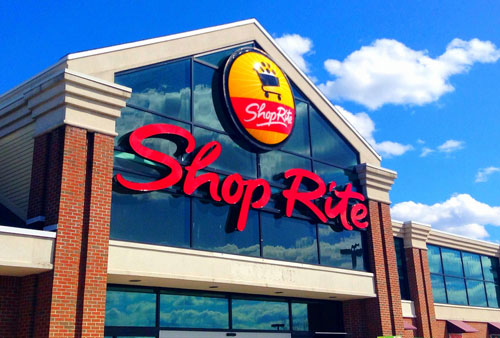 The Board of Directors is pleased to announce that in recognition of his contributions to the company over 62 years of service, the Board has appointed James Sumas Chairman Emeritus effective December 15, 2017.

The retailer also announced that the Board plans to appoint Robert Sumas as Chief Executive Officer and William Sumas to serve as Chairman of the Board of Directors effective December 16, 2017, when James Sumas’ term expires.

Robert Sumas has served as President since 2009. He has served variously as Executive Vice President, Chief Operating Officer, Secretary, and a Director of the Company since 1969.