BENTONVILLE, AR - Walmart is pulling one of its all-star players from its Sam’s Club team and adding him to its Walmart roster in order to drive growth for its entire operations. Jamie Iannone, who most recently served as a Sam’s Club executive, has been named Chief Operating Officer for Walmart’s U.S. E-Commerce division, according to a Bloomberg report.

In a memo obtained by the news source, Walmart credits Iannone as a crucial player in helping expand Sam’s Club’s membership numbers and online sales—achievements that helped him stand out as the retailer looked for an executive to help grow its e-commerce division. 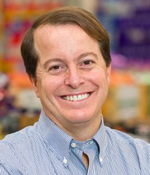 In his new role, Iannone will oversee Walmart’s e-commerce groups, including its third-party vendors, Store. No. 8, and its collection of acquired start-ups. He will report to Marc Lore, CEO of Walmart’s U.S. E-Commerce Business, and John Furner, CEO of Walmart U.S.

Iannone first joined Walmart in 2014. Most recently, he served as Chief Executive of SamsClub.com and Executive Vice President of membership and Technology, according to CNBC. 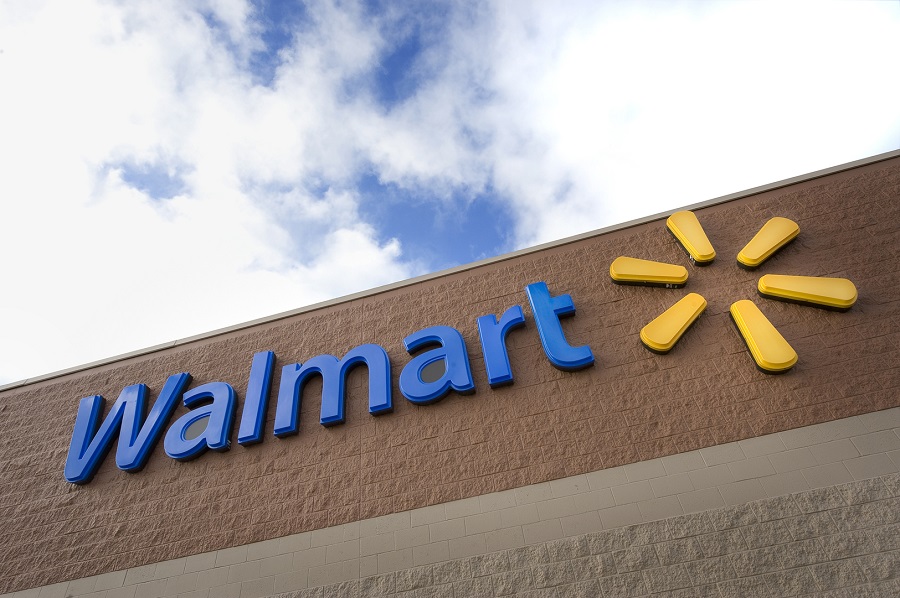 Walmart’s latest leadership appointment reflects its strategy to corner the online grocery market via efforts like its new membership program and other restructuring undertakings. Is Jamie Iannone one of the last pieces in Walmart's growth plan puzzle? Or will the retail behemoth unveil more strategies to onboard more expansion efforts in the online grocery space? AndNowUKnow will continue to report.