CHINA - Having secured its place as a major player in the U.S. retail market, Walmart is beginning to ramp up its overseas expansion. This summer, the retailer announced its plan to invest $1.2 billion in its Chinese operations, and now Walmart is pushing ahead to grow its presence in the China market, announcing plans to open 500 new stores in the country over the next five to seven years. 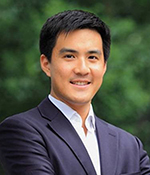 Walmart is looking to leverage "multi-format strategies to bring customers freshness, value, and convenience," James Ku, SVP of Realty for Walmart China, commented in a statement. "We will continue to collaborate with partners and policymakers in China to accelerate our expansion," he continued.

The Chinese economy has reportedly been slowing down, but even so, the country is still expected to become the largest grocery market in the world by 2023, with online sales alone anticipated to quadruple to $205 billion, according to a report from research company IGD Asia. Walmart plans to claim a significant portion of that retail market and has already seen success in the country. According to CNN Business, the retailer has seen its China sales grow by 6.3 percent in the last quarter compared to the same period last year, significantly higher than its 2.5 percent of its global sales growth. 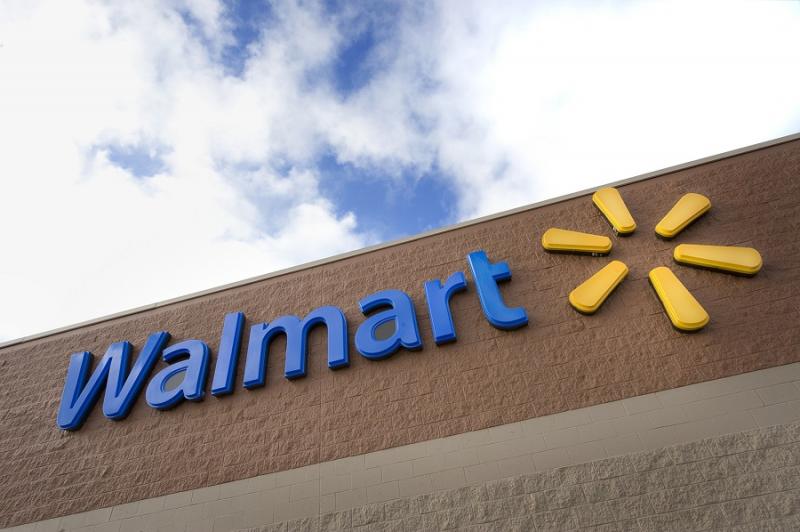 More than 20 years ago Walmart entered the China market, the news source reports, and as of January, 2019, the retailer had 443 stores in the country, including stores under its Sam’s Club banner. In addition to the planned 500-store expansion, Walmart intends to remodel more than 200 of its China stores over the next few years, and will be adding new consumer features, including innovative self-service cash registers where customers can pay for their products using facial recognition.

Along with its brick-and-mortar expansion, Walmart has been boosting its e-commerce presence in the country’s market as well. In 2016 the retailer sold its Chinese e-commerce site, Yihaodian, to JD.com, the second largest e-commerce company in China after Alibaba, CNN Business reports. JD.com now runs Walmart’s groceries and other products through its own shopping platform. More than 100 of the retailer’s roughly 400 stores in the country also serve as warehouses for JD.com.

Capturing the China market would be a big win for Walmart, begging the question, what other international markets will the retailer target next? AndNowUKnow will report updates.