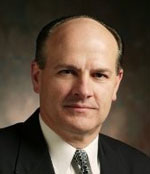 “For more than two decades, college football teams have been traveling to Boise to play their hearts out at the Famous Idaho Potato Bowl, which is, for many players, one of the biggest events of their lives. The Idaho Potato Commission is extremely proud to host these athletes, their families and friends, cheerleaders, and band members to help create an unforgettable experience for everyone,” said Frank Muir, Idaho Potato Commission President and CEO. 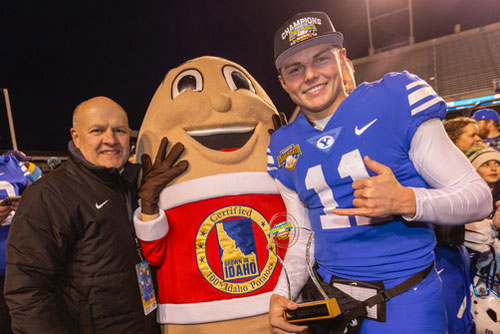 According to a press release, Zach Wilson completed all 18 passes totaling 317 yards and threw four touchdowns, setting a new single-game BYU record for completions. The BYU Cougars went on to beat the Western Michigan Broncos 49-18, with close to 20,000 attendees cheering the two teams on at Albertsons Stadium and two million fans watching it live on ESPN.

“In my opinion, the Famous Idaho Potato Bowl is one of the most exciting of all college bowl football games. Every year, long-standing records are broken and talented young men are recruited to the NFL to become all-star players. It’s unpredictable, it’s exciting, it’s fun, and it represents what college athleticism is all about,” Muir continued. 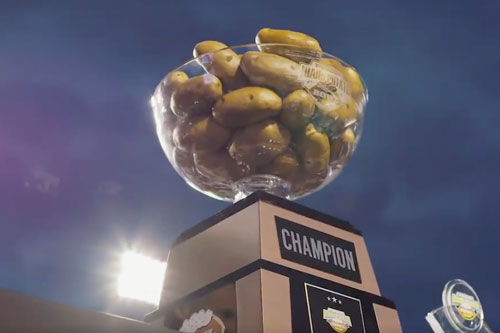 The event proved to be even more successful thanks to the help of past alum and current NFL players, who posted creative Instagram and Twitter posts in which they rooted for their alma maters and shouted out Idaho® potatoes. This included Josh Allen, Quarterback for the Buffalo Bills and player for Wyoming in the 2017 FIPB. Other players who posted included:

The game also provided an opportunity to promote some of the commission’s other important programs, including:

Lastly, the commission also ensured that no matter who was watching or where, every football fan around knew who the naming sponsor was thanks to the famous “Grown in Idaho®” seal showcased via the following features:

For more produce play-by-plays before the best season, aka football season (duh!), is up, keep following AndNowUKnow.

The Idaho Potato Commission is a state agency with many responsibilities, including the promotion of Idaho Potatoes. The...