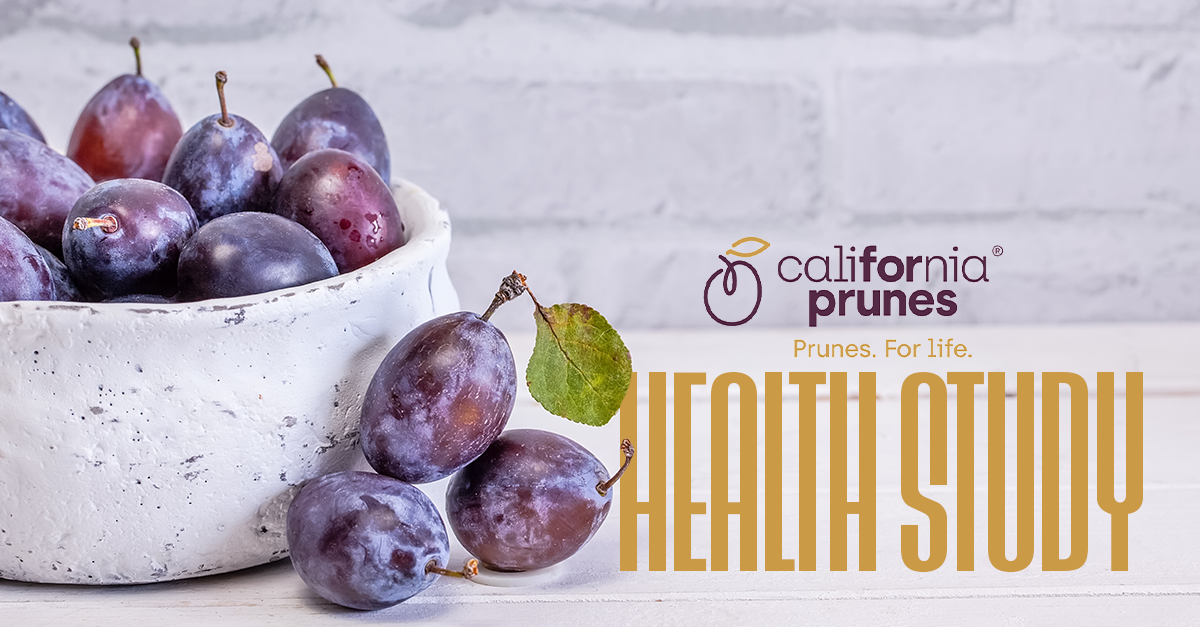 ROSEVILLE, CA - Prunes hold numerous health benefits, as evidenced by the California Prune Board’s recent report on the fruit’s contribution to bone health. It turns out the healthy attributes do not end there, as a new study published in the American Journal of Clinical Nutrition states that daily prune consumption preserved bone mineral density (BMD) at the hip and protected against increased fracture risk in postmenopausal women. 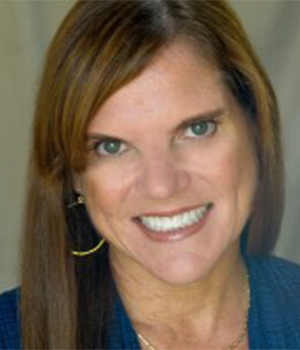 “While this latest research showed a significant benefit for postmenopausal women, prunes can make a significant nutritional contribution to any eating plan at any stage of life,” according to Andrea N. Giancoli, MPH, RD, Nutrition Advisor, California Prune Board. “Prunes are a delicious and convenient snack as travel picks back up and everyone is getting back into routines. Plus, this whole fruit is surprisingly versatile as an ingredient in both sweet and savory recipes.”

Researchers from Pennsylvania State University conducted a 12-month randomized controlled trial to test the effects of daily consumption of 50 g (5–6 prunes) and 100 g (10–12 prunes) of prunes on BMD. Women who consumed 50 grams of prunes a day for one year maintained hip BMD while those in the control group who ate no prunes lost significant bone mass at the hip. Further, hip fracture risk increased in the control group while those who consumed both 50 grams and 100 grams of prunes experienced no increase in hip fracture risk. 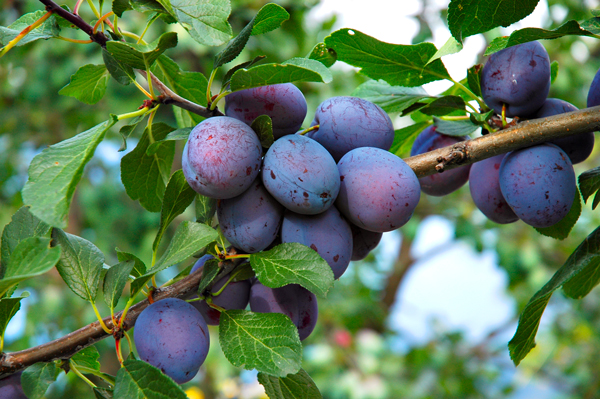 According to a press release, after menopause, women tend to lose bone density rapidly and they are more likely to have osteoporosis than men. Women also experience three-quarters of all hip fractures typically from falling, and women fall more often than men. This new research demonstrates a favorable effect of prune consumption on BMD at the hip and suggests that prunes may serve as a food-based option to support bone health in aging women.

To read the press release in full, please click here.

More healthy news is on its way to your inbox, so keep an eye out.

After its initial development, the industry first organized under the Dried Fruit Association of California in 1908. The...