SALINAS, CA - With October upon us, it marks the beginning of Breast Cancer Awareness month and an outpouring of support and fundraising across the produce industry. One such company who has made a significant impact with over 21 years of support and donations is D’Arrigo California, which has contributed over $2 million to the Breast Cancer Research Foundation® (BCRF) since 1999 to help fund breast cancer research.

Once again helping to raise awareness, D’Arrigo’s Andy Boy® label will feature a pink ribbon on its packaging as it helps to grow prevention through education and continue to help in the search for the cure. 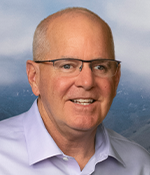 “We remain steadfast in our commitment to support BCRF. In the 21-year partnership with BCRF, our financial commitment has led to 42,000 research hours conducted by 275 researchers around the world at leading academic and medical institutions in 15 countries in an effort to develop innovative treatments to save lives from this disease,” stated John D’Arrigo, President, CEO, and Chairman of the Board at D’Arrigo California. “We are extremely proud to play a vital part in these encouraging statistics to find a cure and end breast cancer.”

Founded in 1993 by Evelyn H. Lauder, the Breast Cancer Research Foundation has helped to advance and fund pivotal research in search for a cure for Breast Cancer. According to a press release, since its inception, the organization has raised over $400 million with the help of companies like D’Arrigo. The cause remains one of great importance as breast cancer remains one of the most commonly diagnosed cancers in women, and the second leading cause of cancer fatalities in the U.S. 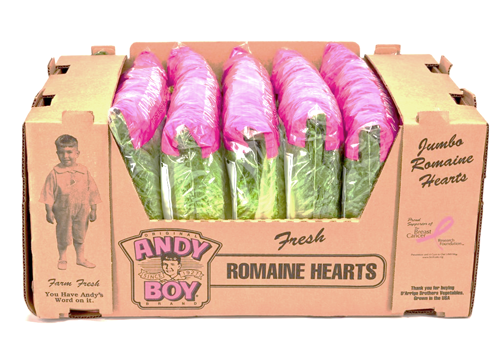 Other educational statistics about breast cancer from the Breast Cancer Research Foundation include: 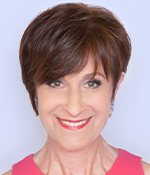 “Research is the reason deaths from breast cancer have declined by 40 percent since our founding,” said Myra Biblowit, BCRF President and CEO. “By partnering with BCRF, D’Arrigo California has undoubtedly impacted that trajectory. We are deeply grateful for their continued commitment and, together, we are moving closer to achieving our shared goal of ending breast cancer once and for all.”

D’Arrigo continues to take a stand in the fight against breast cancer, along with other produce industry members, making a significant impact in the life of those affected. As the daughter of a breast cancer survivor, I personally salute you, and so do all of us here at ANUK. 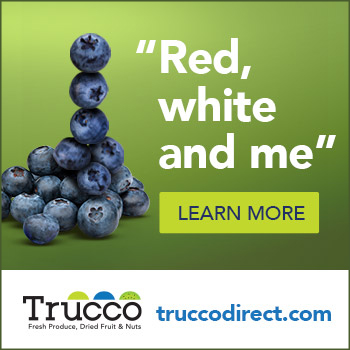 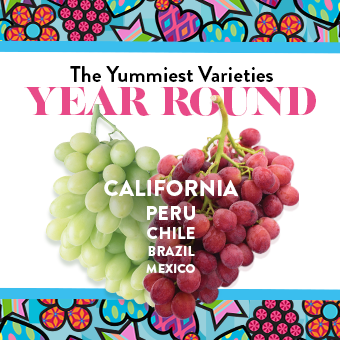 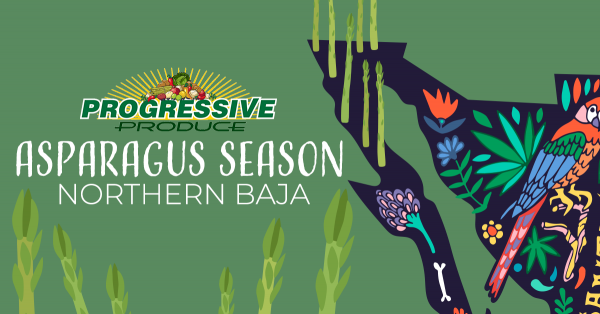 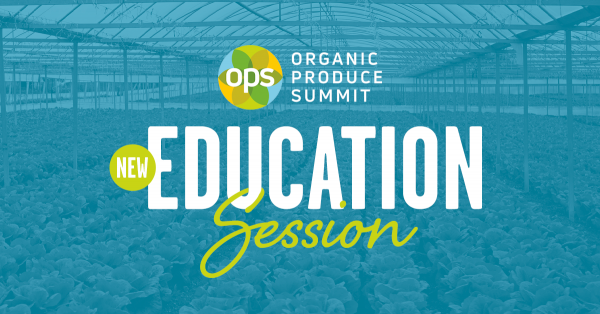 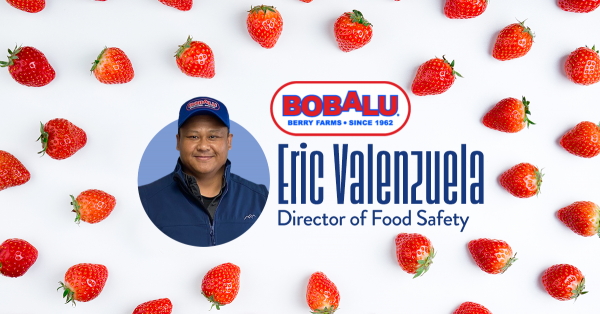