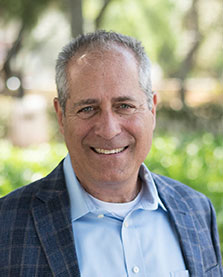 Moore joined Earthbound Farm back in 1995, when he and the recently retired Frank Hinchberger sold their company, Riverside Farms, to the Earthbound Farm family. According to a press release, he has worked with the company’s top customers through the years. 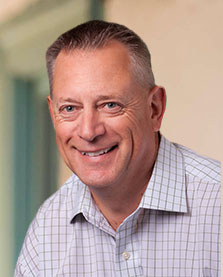 Daniels, a produce industry veteran with more than 30 years of experience, returns to the Earthbound Farm leadership team to work with the East Coast customers he spent years building relationships with. Daniels originally joined Earthbound Farm in 2001. 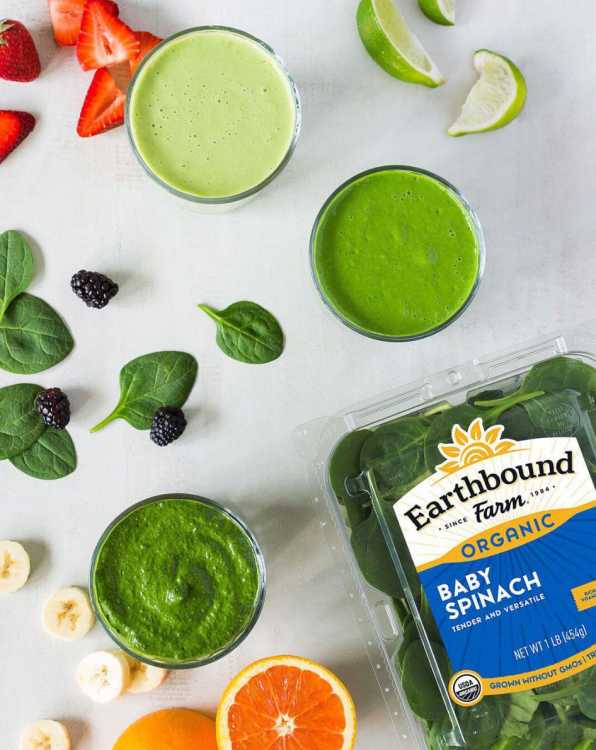 The company noted that Moore and Daniels have dedicated the bulk of their very successful careers to Earthbound Farm, playing key roles in the company’s dynamic growth over the years, as well as the expansion of organic in retail. 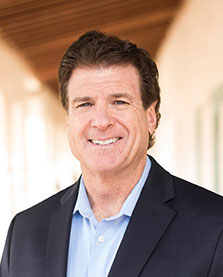 In addition to Moore and Daniels’ promotions, Tim Youmans has been named Vice President of Commodities and National Accounts. Youmans joined the company earlier this year after 17 years as Vice President of Sales with Driscoll’s. 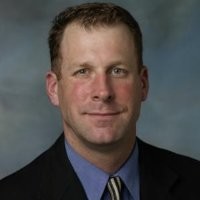 “I am thrilled to solidify Earthbound Farm’s sales leadership with Dave Moore, Glenn Daniels, and Tim Youmans,” said Alan Ediger, Chief Commercial Office. “Dave, Glenn, and Tim are deeply respected by our customers, our sales team, and everyone in the company. Dave and Glenn are inextricably linked to the company’s pioneering heritage and dynamic growth. And although he’s new to the company, Tim’s deep experience and relationships round out the sales leadership team in a way that signals our return to winning.”

Congratulations to Dave Moore, Glenn Daniels, and Tim Youmans on these promotions!