YAKIMA, WA - Surrounded by delicious and nutritious fresh produce day in and day out, we here in the industry understand the power that fruits and vegetables play in our food system and the health of human beings worldwide. Tapping into this power, FirstFruits Marketing is celebrating the 11th anniversary of its Take a Bite Out of Hunger™ program to combat hunger in the U.S. As the company reaches this milestone, the purveyor is reaching out to thank its retail partners that make the campaign possible. 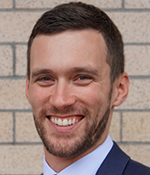 “This year more than ever, I am extremely proud of the continued commitment of our retailer partners and their support for the Take a Bite Out of Hunger program observing over a decade of dedication to supporting those in need,” said Joe Vargas, Director of Marketing. “We are proud to have the opportunity to help make a difference and give back in their local communities. We want to give a special thank you to Charlie’s Produce in Spokane this year for their commitment to the program.”

The Take a Bite Out of Hunger program seeks to feed the underserved while also calling attention to food insecurity across the nation, according to a press release. Data shared by FirstFruits from the USDA shows that 11.8 percent of all U.S. households are considered food insecure, and one out of six households with children reported food insecurity, a higher rate than those without children. 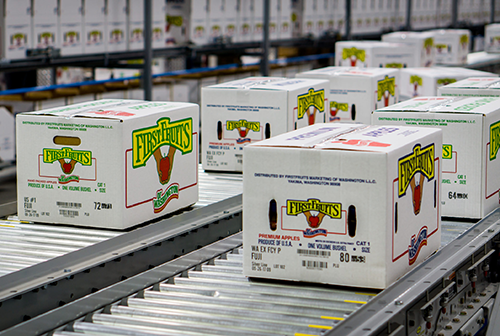 We here at AndNowUKnow would like to thank FirstFruits and participating retailers for their continued commitment to helping those in need find support.

FirstFruits Marketing is dedicated to growing the highest quality apples and cherries in the industry. We grow over 10...