GREELY, CO - It’s officially time for cabbage and carrots in Colorado this month, and Hungenberg Produce has already began harvesting on its 5000 acres. 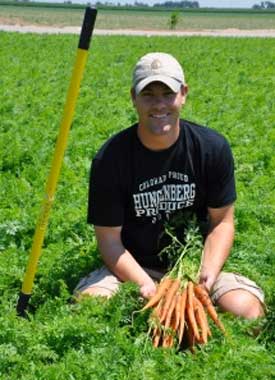 “There’s nothing better than the smell of fresh carrots moving through the building, we are all excited to start harvest season,” Jordan Hungenberg, Co-Owner of Hungenberg Produce tells me.

This season had been slightly delayed, Jordan says, with almost 8 inches of rain hitting the Colorado soil. But despite the late start, quality for both the cabbage and carrot crops are looking excellent.

The carrot season lasts nearly 5 months, beginning around July 10th and lasting until early December. During this time, Hungenberg processes, and packages around a half million pounds of carrots a day. Cabbage season, on the other hand, starts in July and continues up until the end of October. Hungenberg Produce packs four thousand cases of red and green cabbage each day. 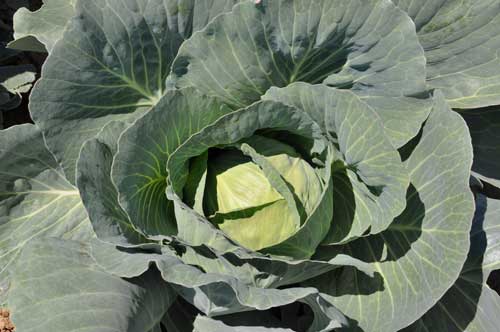 Hungenberg Produce packs a number of different bag sizes in its 120,000 square foot facility. For both cello and baby carrots, the company packs 1, 2, 3, and 5 pound bag sizes. Production in the facility also includes both value-added snack packs, carrot chips, and matchstick carrots. All of this is done with safety at top of mind through Hungenberg’s PRIMUS GFSI certified food safety program.

Hungenberg carrots and cabbages are both already available for retailers to purchase. Stay tuned for more from the Colorado-based company.