SANTA MARIA, CA – Kalettes, a new kale and brussels sprout hybrid developed by Tozer Seeds, are coming to stores soon.  Its flavor is a fusion of sweet and nutty, combining the best traits of its parent vegetables. 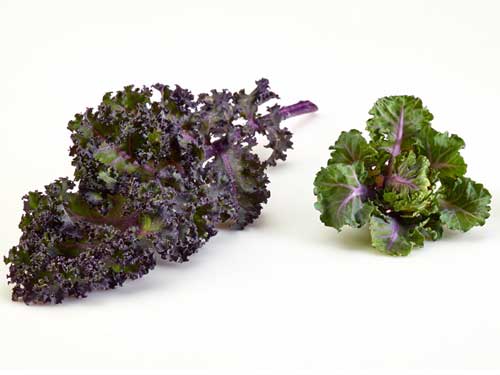 Kalettes are not genetically modified and were developed by cross-pollination, according to a press release.  Tozer developed the kale-brussels sprout hybrid after more than a decade of research and is working with several cooperators to grow and market Kalettes. 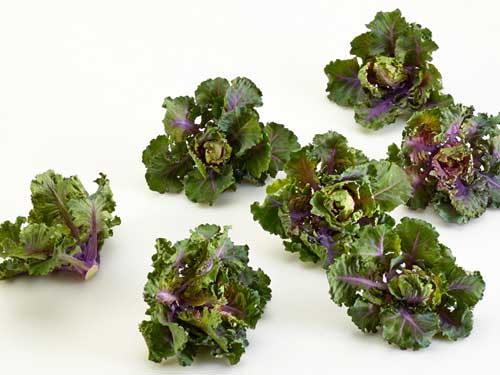 “We started selling seed in the U.S. in 2012 and quickly realized that this new vegetable was going to be a huge hit with consumers due to the popularity of both vegetables,” stated Kraig Kuykendall, sales manager of Tozer Seeds, U.S. “The idea behind gathering cooperators to market under the Kalettes brand was to give consumers a consistent name and brand identity to look for in the produce department.” 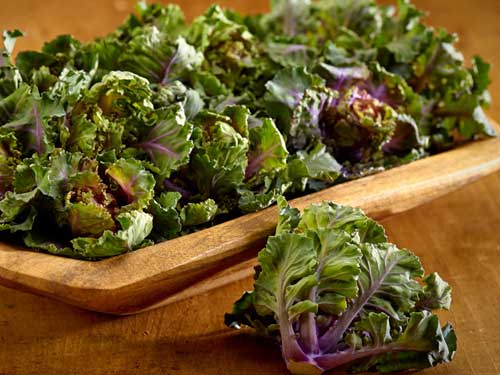 Plans for the U.S. launch include consumer media engagement and a strong social media presence.  The Kalettes website includes recipes and high quality photography, which will be expanded through the summer.

Kalettes are a brand new vegetable that are a fresh fusion of sweet and nutty. Not only do they have great flavor but...