DONNA, TX - Our industry is constantly bustling with innovation, growing with insight, and living with passion to push produce forward. Kingdom Fresh is breathing life into dishes and the community from which its produce grows with its Cultivating Connections campaign. Focusing on local workforces and the community has enabled the company to engage with those that support its day-to-day happenings, including its most recent burgeoning harvest.

“We’re only as good as we treat our workers,” General Manager Jaime Garcia shares with me. “We want to offer our local communities the power to support families and benefit from working in our greenhouses, packing houses, and administrative offices. We like that we have enabled growth in our company as well as growth within our local communities.”

Since the implementation of the campaign, the company’s growth has been mirrored by the community’s. Better roads have been built; roads have been bridged for when it floods; security patrol in the region has grown; better infrastructure throughout the communities have been built; hardware stores have popped up; small restaurants have begun to serve the region; and the trucking industry has taken off since the company’s campaign first took seed. To make the magic happen, the Human Resources Department gathers employees from throughout the company to help out the local schools, building a better future for the marginal regions.

“We have been able to support the local schools surrounding our farms. We think that supporting those schools and the communities is important to make sure that those kids have a better future than when we were first established in that region. We also help out during Christmas time, gathering toys for different ages of kids. We share joy by giving some small gifts, or even bicycles, to kids who might not have had gifts otherwise. We want to keep it all within our communities,” Jaime tells me.

The place to meet and convey the happenings for Kingdom Fresh is at Viva Fresh Expo, the epicenter of industry connections, Jaime relays. It is there, he explains, that he hopes to reestablish the relationships the company has with others within the industry in order to bolster the company’s success and, consequently, the community in which it is embedded. 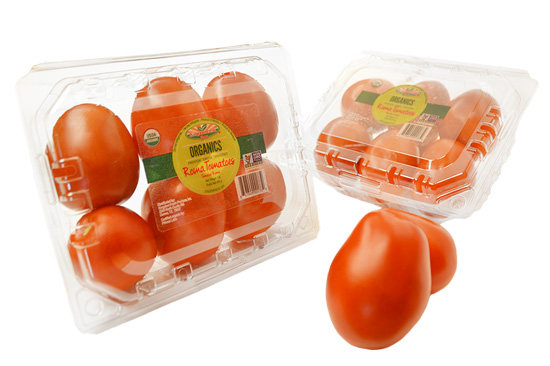 The company is gearing up for a great season ahead, with grapes, Romas, and round tomato harvest just next week. And things are looking mighty bright on the Kingdom Fresh front this season. 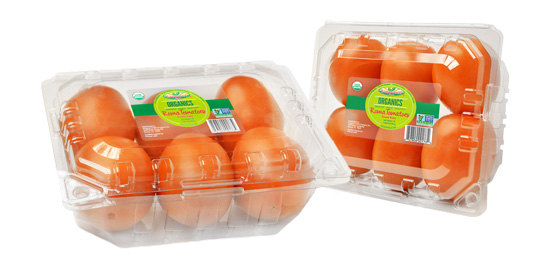 “Our program looks really nice. We have been blessed with good weather. We are looking forward to having both really great quality and production, and we’re probably going to pass projections because of the weather we have had. So, we’re going to have a good, steady volume for the next few months during our tomato season,” Jaime says excitedly.

With so much on the horizon, it is no doubt that the company looks forward to not only walking into a promising harvest, but also releasing new products along the way, making success a community affair that we can all celebrate.