“This is the earliest we have harvested cantaloupe, both California and Arizona, in over 30 years,” Barry Zwillinger, Sales Manager for Legend Produce, said in a press release. “We have had ideal growing conditions producing our finest crop ever! Size, aroma and flavor are absolutely exceptional.” 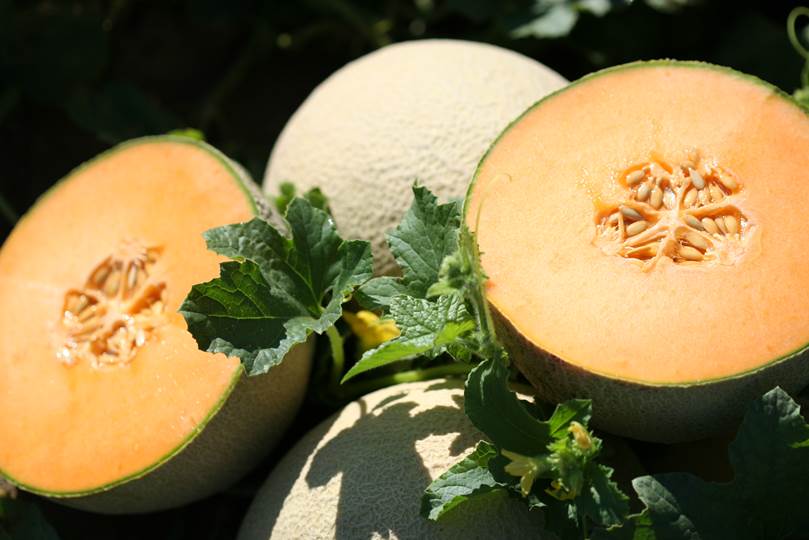 According to the release, the average brix range for this year’s crop is expected to be around 12 to 14 percent, which Legend said will bring an excellent flavor profile to the melons that has reportedly surpassed expectations. In fact, the company says it increased its acreage with each harvest due to the Origami’s success over the last five years “with retailers, food service, and processor outlets alike," resulting in Legend dedicating a majority of its production to this variety. 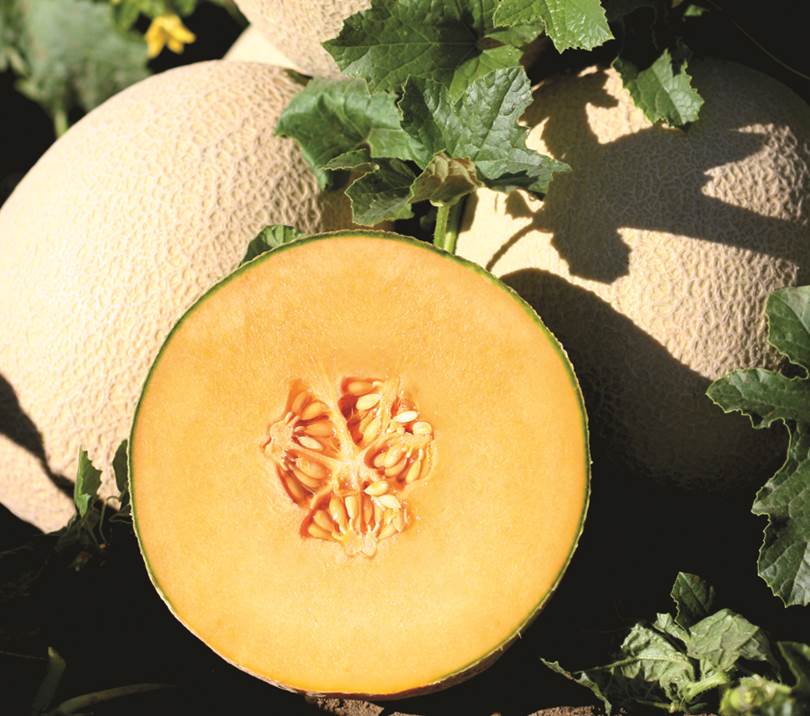 Legend grows Origami cantaloupes in multiple locations to provide good availability all through the season. California harvest has just begun, with Yuma, Arizona listed to begin on May 5. They will be available throughout the summer months into early fall.