CALIFORNIA - As the end of August and beginning of September have brought about some of the worst fires in California history, individuals and companies across the produce industry are dealing with the repercussions of the excessive heat, smoke, and ash being generated. Currently, 2.1 million acres being burned by wildfires across the state, and additional fires have started in Oregon and Washington. Markon and PRO*ACT are two such companies that have already seen crop impacts as they have shared valuable updates.

While the months of July and August saw a fight against mold, mildew, and disease for many Salinas Valley growers, including those partnered with PRO*ACT, due to warm temperatures and humidity. The recent fires have brought about an intense change as soaring temperatures reaching 115 degrees have caused damage to lettuce and other crops in the region. 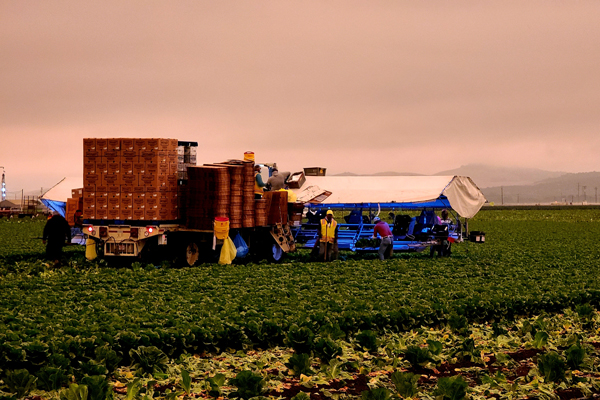 While the companies report that long-term effects on fields have yet to appear, the falling ash and smoke filling the sky have already shown impacts according to both Markon and PRO*ACTS releases. Quality, yields, and shelf life are being affected by the extreme conditions. Additionally, some growers have had to leave behind acreage due to damages.

Markon has reported that it will face harvesting delays as the smoke in the air has made it dangerous for workers, especially due to the lack of light needed for safety reasons as smoke blocks out much of the sunlight. Both companies have also reported ash build up on produce as well as fringe burn, tip burn, sunscald, discoloration, dehydration, and texture effects on lettuce crops. PRO*ACT has also announced similar impacts on its broccoli and cauliflower fields. 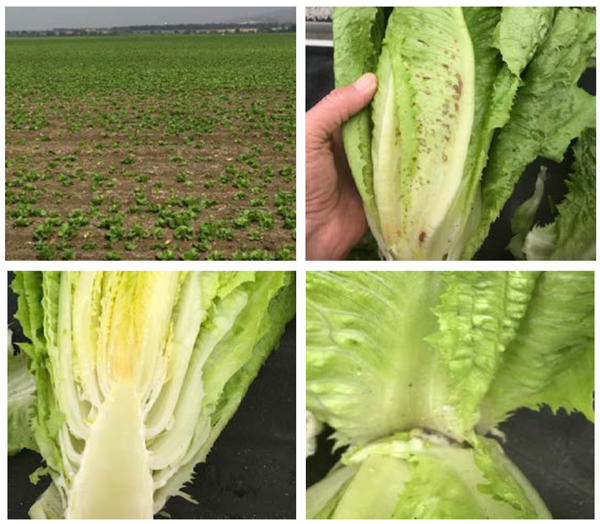 The next few weeks will be pivotal in determining the health of future yields, as lower temperatures and a strong marine layer are predicted. Our hearts and minds are with those who are fighting against the fires, and the companies across our industry who are being affected.

As more updates become available, AndNowUKnow will continue to provide the latest information.