GRAND RAPIDS, MI - Fostering diversity has been the central focus of many of the new strategies we’ve seen make their way into the retail sector. This is no different for Meijer, as the grocer recently unveiled a $1 million investment in 19 Urban League chapters across the Midwest that align with its focus areas of economic impact, health, workforce development, and education, as it doubles down on its commitment to expanding diversity within the industry. 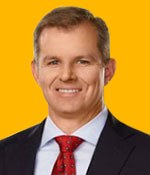 “Meijer cares about the communities it serves, and we recognize that it takes time, dedication, and thoughtful actions to make a positive difference,” President and Chief Executive Officer Rick Keyes said. “We are dedicated to strengthening our D&I efforts and applaud the National Urban League’s commitment to providing economic empowerment, educational opportunities, and the guarantee of civil rights.”

According to a company release, the $1 million contribution will be given to various Urban League chapters including: 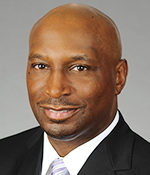 “We are on a journey at Meijer and believe this investment in these Urban Leagues will help bring a future of hope, equality, and respect for our Black and African American communities,” said Tim Williams, Vice President of Diversity and Inclusion.

This recent investment follows another strategic initiative made by the retailer, as Meijer recently held a market search for hyperlocal products at its Rivertown location to be more inclusive in its offerings. 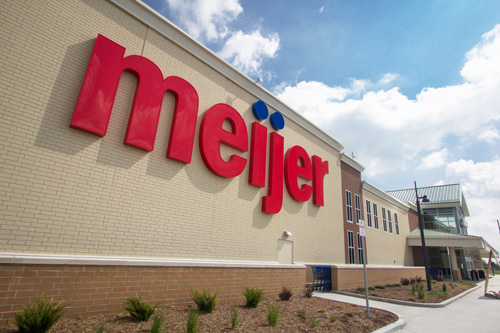 As more intriguing strategies emerge to boost the retail sector, you can be sure AndNowUKnow will continue to bring you the latest.