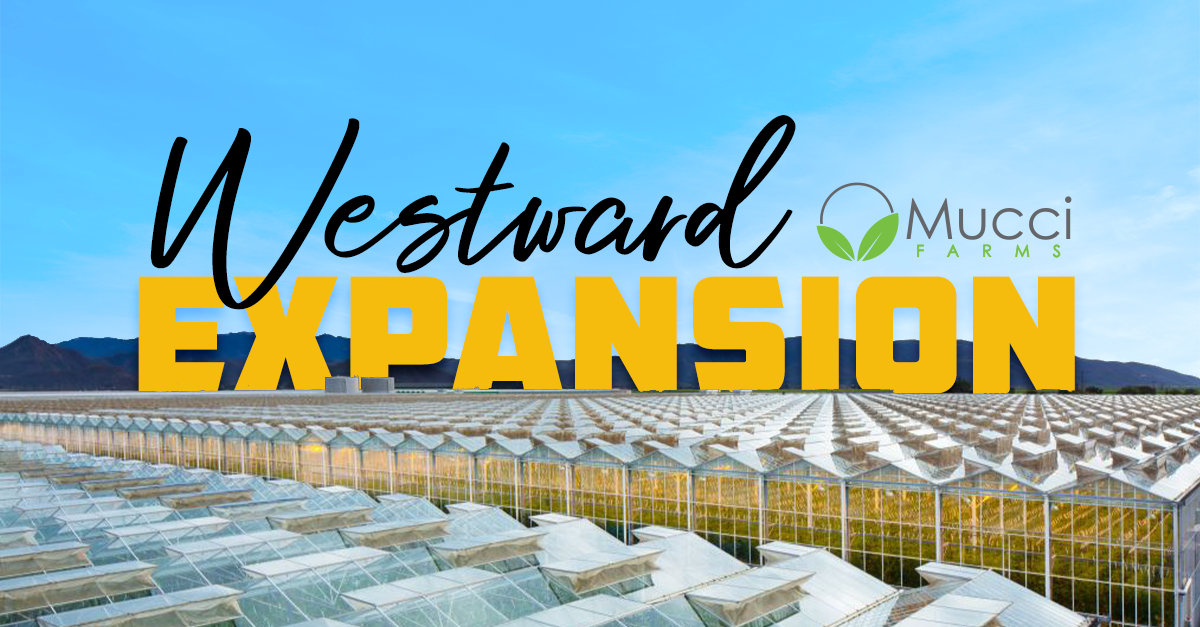 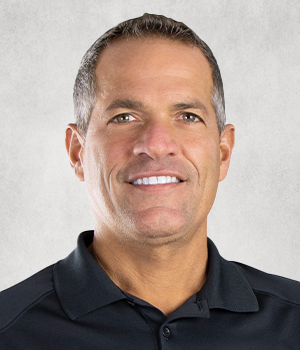 “It’s an exciting day for us, as this establishes a presence for us out West. Partnering with the well-respected Houweling’s team gives us a strong starting point in the region as we look to expand our reach across the continent,” remarked Bert Mucci, Chief Executive Officer of Mucci Farms, on the deal. “Houweling’s growing team lives up to their slogan of Mastery Under Glass, and we’re looking forward to bringing their premium product into the Mucci Group.”

According to a press release, this new partnership will benefit from the lifelong growing expertise of Bert Mucci and Casey Houweling, both of whom are second-generation growers with an immense passion and drive for furthering the industry through advanced growing practices and world class innovation. 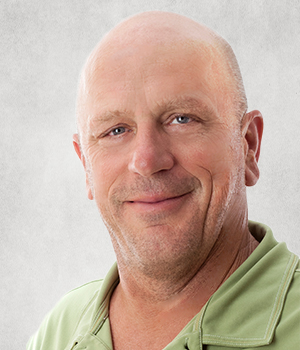 “We were looking for an exceptional marketing company that would meet the needs of what we grow and that can maximize the returns for quality produce. It was important to us that we chose a marketer who understands not only what it takes to market, but also understands what it takes to grow great quality produce,” said Casey Houweling, Proprietor, who will oversee the growing operation alongside his daughter, Monica Paulson. “We also focus heavily on growing in a sustainable manner by using waste energy, closed-loop recycling systems, and biological pest controls to minimize the impact on the planet.”

In mid-October, year-round production on a variety of tomatoes and cucumbers will begin. 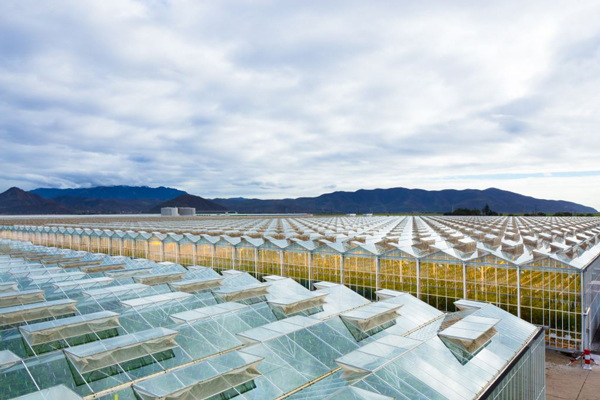 Mucci Farms has steadily been growing out its North American footprint, and this latest move will allow the company to even better service national retailers coast-to-coast. The grower commented that this move will allow for exciting opportunities to onboard a number of new West Coast customers, as well.

With the third and final phase of Mucci Farms’ first 75-acre U.S. expansion in Huron, Ohio, complete, the partnership with Casey Houweling reinforces the company’s commitment to strategically grow within the United States and establish a critical presence on the West Coast. 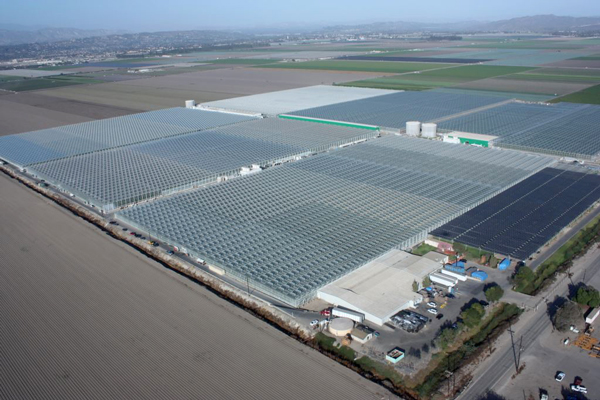 This effort is further supported by its two new distribution centers in Michigan and Texas.

We here at AndNowUKnow cannot wait to see what’s next for the greenhouse producer, and we eagerly await the next phase.