SALINAS, CA - Just days after the first day of summer, there is another first to celebrate. In a newly created role, Dustin Hahn will be the first West Coast Sales Director for Naturipe Avocado Farms, where he will lead the development and management of the Western half of the United States. 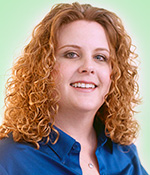 “We are excited to have Dustin join the Naturipe family. His sales and marketing background will be instrumental in driving avocado sales and expanding campaigns with retailers,” CarrieAnn Arias, Vice President of Marketing, said in a press release. “He is a tremendous addition to Naturipe Avocado Farms, and we are excited to see Dustin take the program to the next level.” 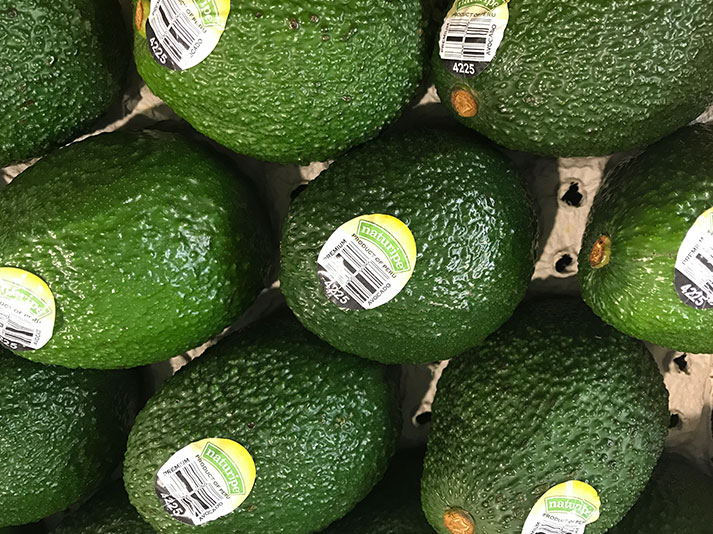 Before settling into his new role, Hahn worked at Frieda’s Specialty Foods. He enters his new role with 10 years of business development and retail marketing experience in tow, including having previously held roles at West Pak Avocado and Whole Foods Market, and has a master’s degree in business administration. 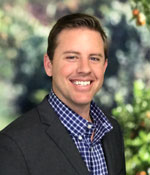 “Naturipe continues to grow and I am thrilled to take on this role and be part of the journey with such a great organization,” said Hahn.

Congratulations to Dustin Hahn and the whole Naturipe team on this exciting new addition! We look forward to seeing how Hahn shapes the company’s growth in his newly minted role.