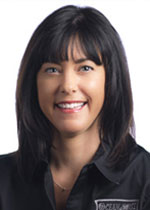 “We are thrilled to see Arti voted as the fan’s favorite; we know his fans are passionate about the California State vegetable he represents in his friendly way,” said Kori Tuggle, Director of Marketing and Business Development. “This is a great way to extend our company’s 90th anniversary celebration as we consider Arti part of the Ocean Mist family.” 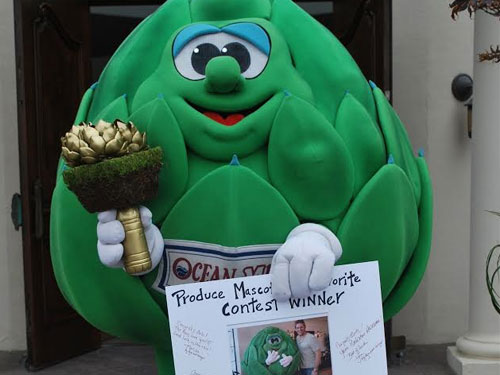 The contest was held on the California Rodeo Salinas Facebook page and invited fans to vote for their favorite produce mascot by leaving comments in a photo album.  The contest ran from June 16-30, according to a press release.

Arti won with 56% of the total votes and was declared the winner on July 1 at a special trophy presentation at the company’s headquarters in Castroville, CA.  Tuggle credits Ocean Mist Farms’ employees, Artichoke Club members and Arti’s Facebook page fans for the win.

Arti will make his next appearance at the California Rodeo Salinas on July 18.  Congratulations on the win!