VANCOUVER, CANADA - As the weather stateside spreads a chill, the Southern Hemisphere is heating up, and in this ideal winter growing region, import programs are well underway. Oppy is one company grabbing hold of southern growing opportunities as a way to follow up to an excellent domestic season. 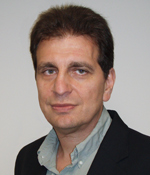 “We are coming off a California season which featured very good demand in the autumn months and we’re hoping this will transition into the import season,” Director of Import Grapes and Stonefruit, Bill Poulos, commented. “Because Oppy has an increased number of new varieties, more than ever before, with a better eating and size profile from South America, we are optimistic that these excellent grapes will be leaving store shelves in good volumes all winter and spring.” 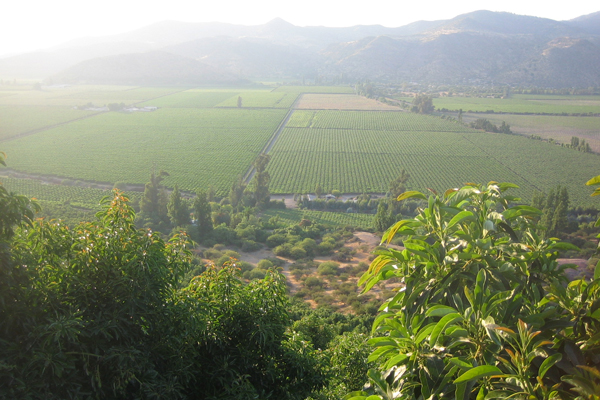 This is the time of year when many growers and retailers are transitioning from domestic table grapes to imported grapes—often from South America. Oppy follows the same pattern, and with its extensive and long-standing connection with South America, the company has positioned itself as one of the top importers of Peruvian and Chilean table grapes in the world. Diversity of growing regions is key, and while Chile is facing a drought that could impact crops, Oppy has an extensive presence in the rest of the Southern Hemisphere that can fill the gaps.

While its operations in Peru and Chile are its primary source of table grapes—accounting for 98-percent of Oppy’s Southern Hemisphere volume—the distributor also grows and imports grapes from Brazil and South Africa. 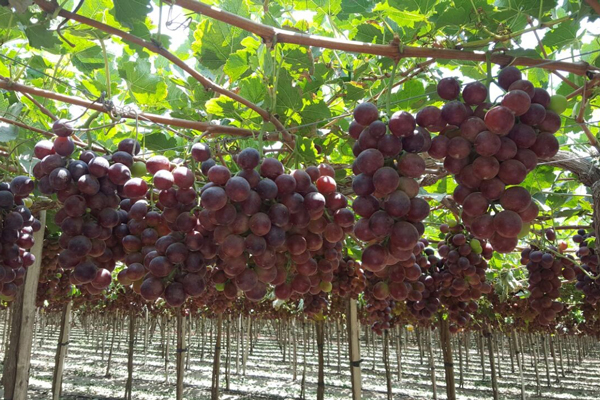 “Currently we have grapes from Brazil and South Africa en route and although they are smaller than Oppy’s more established programs from Peru and Chile, they do equip us with a distinct differentiation,” Bill stated. “Indeed, having this diversity in sources provides us with a resilience that empowers Oppy to weather fluctuations in the market and is something that we are looking to increasingly build and develop into the future.”

The ample volume of fruit imported from Peru has given retailers an alternative choice during the winter months of December, January, and February—a time when table grapes have traditionally been in short supply. The evolution in the grape category has added to the surge in supply, as new varieties offer better yield and size. The entire foundation of how the table grape category is marketed is being rewritten as a result of the significant change in product mix. In response, Oppy has changed its SKUs from traditional to newer varieties, emphasizing the larger and sweeter grapes that consumers demand. 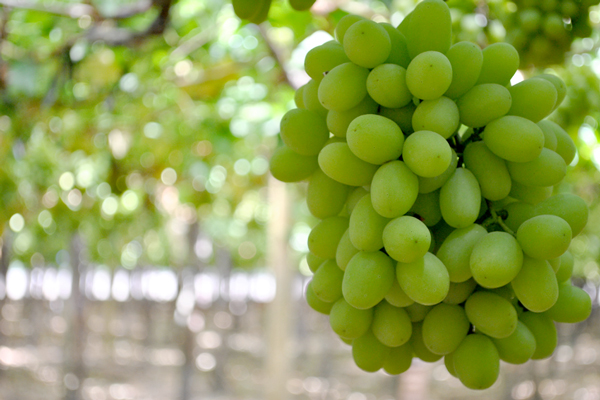 “Oppy offers a wide range of table grape varieties that mirror the overall trend in the industry, most notably we are transitioning out of older varieties into a different direction based on the ever-changing needs of the consumer,” Bill told me. “We are seeing a transition from seedless grapes into more premium varieties that have higher brix levels. The sizing of the grapes is also much larger than the varieties that they are replacing.”

This season, for the first time, Oppy is marketing several new SunWorld Innovations varieties, including Sables, Midnight Beauty, Scarlotta, and Autumn Crisp. Oppy also provides other new varieties, including Sweet Celebrations, Timco, Jack’s Salute, Flame, and many more. Refining its product mix based on the needs and demands of its customers is of chief importance to Oppy, and its insightful marketing strategies help retailers make the most of the booming category. 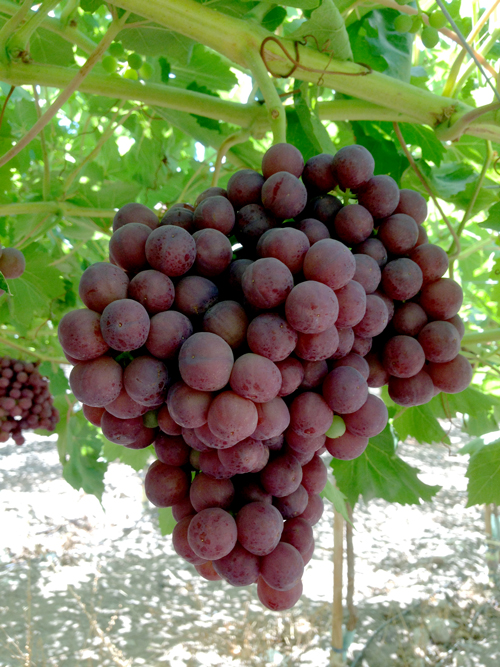 “There will be opportunities in February and March for both red and green ads when timed with certain occasions, such as Valentine’s Day, for example,” Bill explained. “We do feel that April, as it has been for the last several years, will continue to be an excellent opportunity to run promotions on new varieties of reds from Chile.”

What does the future hold for the table grape category? Keep reading AndNowUKnow to find out.