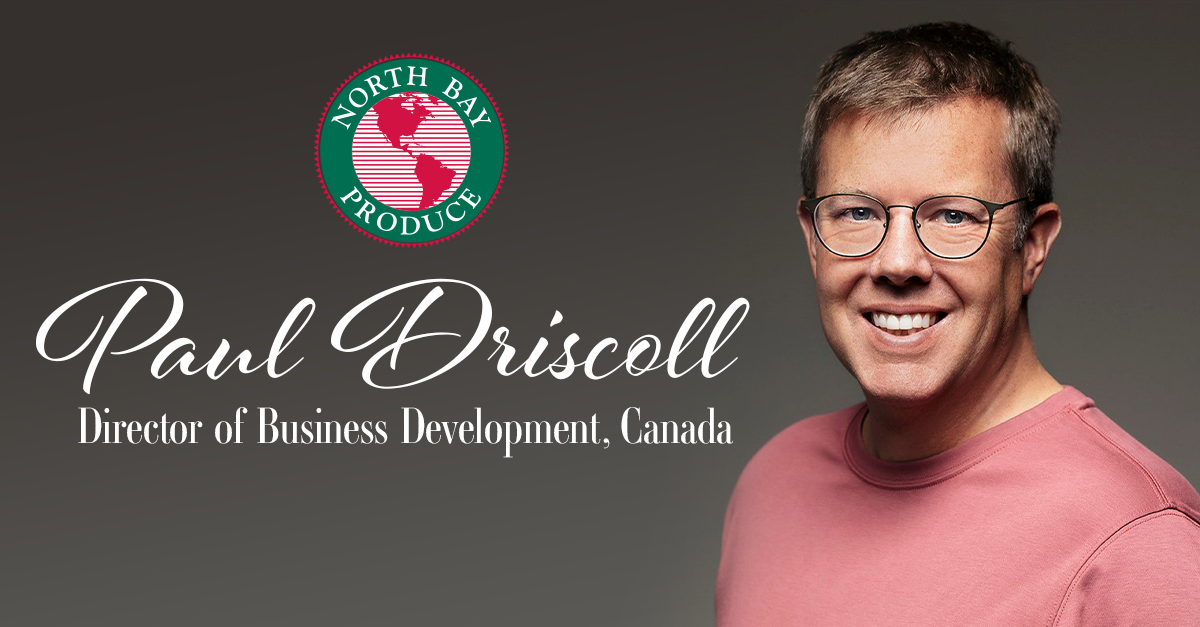 TRAVERSE CITY, MI - Building out one’s prowess in the fresh produce industry often begins with looking inward to fortify a diverse team of talented leaders. This is just the move North Bay Produce is making as the company revealed it has tapped Paul Driscoll as its new Director of Business Development in Canada. 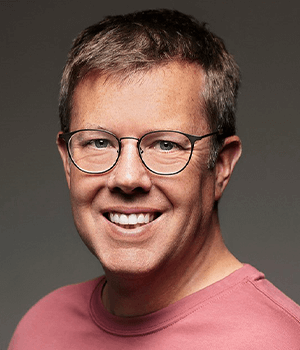 “It’s incredible to see how much North Bay has grown and achieved over the years. I am very excited to once again be working with this amazing organization,” Driscoll stated. “Tremendous potential exists for flavor and quality in Canada. North Bay growers are focused on these attributes and more. We look forward to growing together with our partners in Canada.”

Driscoll has over 25 years of experience in the industry and has a deep passion for fresh produce. According to a press release, he brings a great understanding of many of the challenges in the Canadian marketplace, with experience working with various producers around the world and a continued focus on taste, innovation, and product development. 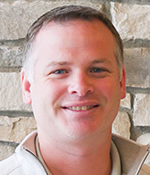 “Paul is a leader in the produce industry in Canada, and we know he will be a great asset to our business,” stated Nick Osmulski, President. “Aside from that, Paul is a great person, and we are happy to have him on board.”

As he steps into his new position, Driscoll will play an instrumental role as the company works to build on its Canadian relationships. 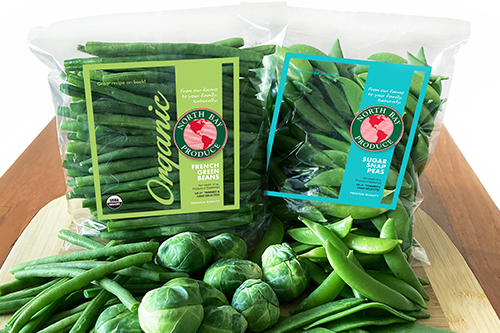 North Bay Produce optimizes cutting-edge technology and extensive varietal trials in multiple key regions around the globe to produce the best-tasting and longest-lasting fruits and vegetables while also reducing waste through technology and strategic breeding.

We here at AndNowUKnow congratulate Paul Driscoll on his recent appointment, and we’ll be here to report on the successes to come for North Bay Produce. 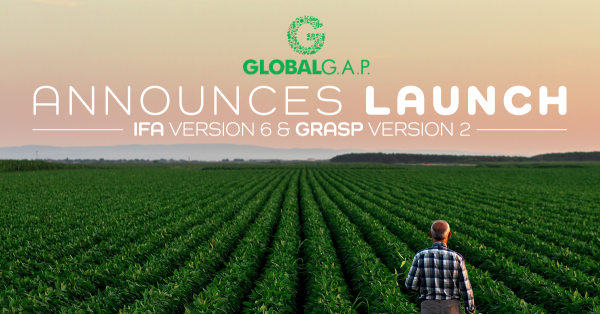 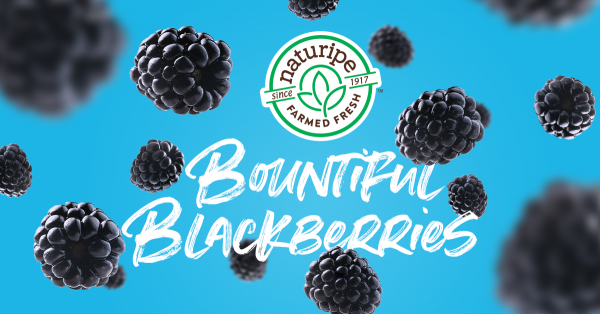 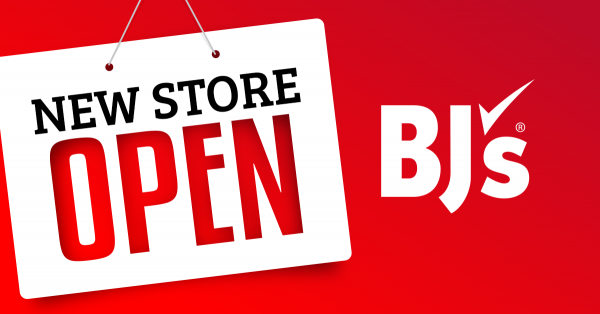 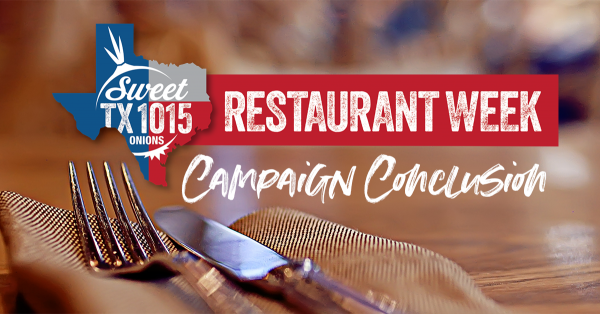 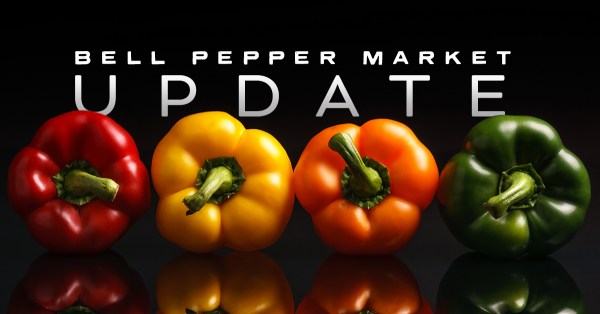