SAN BERNARDINO, CA - In a year like 2020 where time has seemingly been warped, 40 years seems inconceivable, but not for Stater Bros. Markets. The retailer recently celebrated the 40th anniversary of its Big Bear location, in addition to completing a remodel of the store. 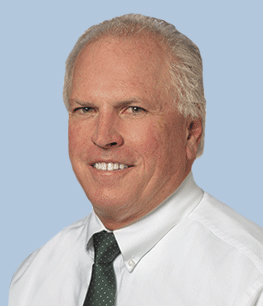 In honor of the unique celebration, according to a press release, store employees handed out flowers to customers and Stater Bros. Charities gifted a $4,000 donation to The Lighthouse Project Inc. to support Dolly Parton’s Imagination Library, a program that gifts books to children.

Congratulations are in order to Stater Bros. for this milestone and for its completion of this exciting remodel.