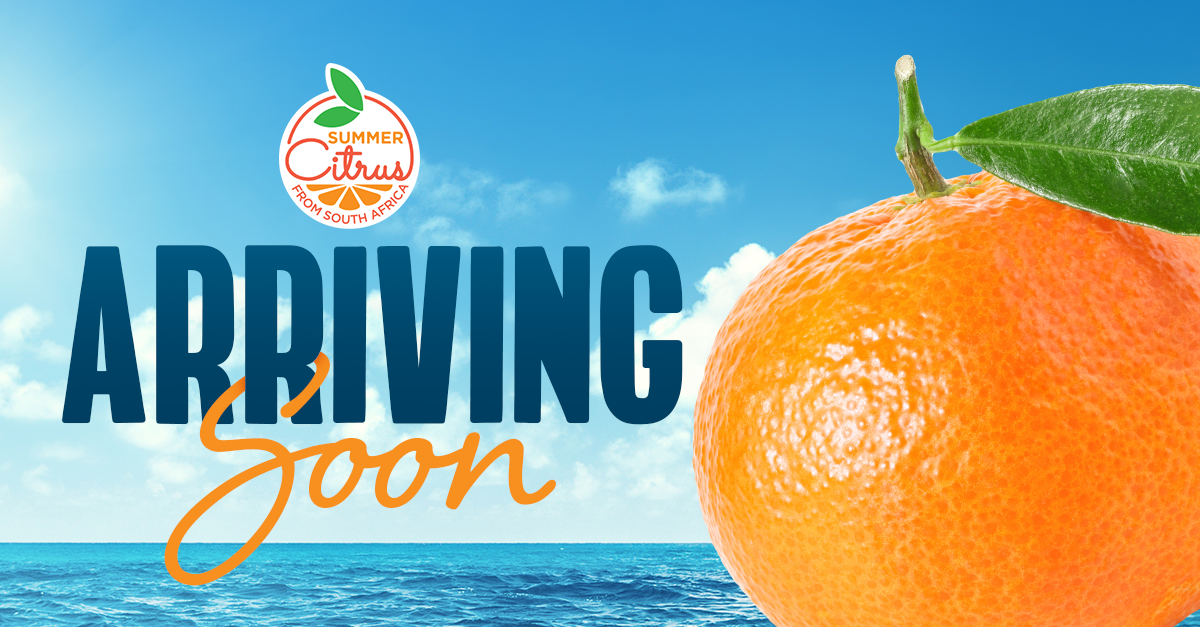 SOUTH AFRICA - The name says it all: Summer Citrus from South Africa (SCSA). The company’s first conventional vessel will soon be leaving the dock and is set to arrive in the middle of June. SCSA began preparing for the 2022 season as soon as its previous one came to an end, booking commitments with its partners as far in advance as possible. 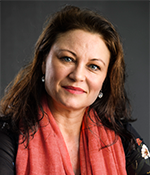 “Our sophisticated business model is rooted in managing supply and demand,” wrote Suhanra Conradie, Chief Executive Officer, in a company release. “The South African product is distributed to a selected group of importers, and we rely on their input to start the initial planning for each season. It takes careful planning and collaboration to effectively put together a program like this.”

According to the release, SCSA’s volumes are on-par with what was expected year-to-date for its initial shipping program. The company plans to ship roughly 100,000 pallets to the United States, and pre-season planning has been a success.

“Based on the demand of the market, Easy Peelers are now the biggest portion of our product offering, accounting for almost 50 percent of planned shipments,” Conradie stated. “This is followed by 45 percent of oranges (starting with mainly Navels, some Cara Cara’s, and ultimately Midknights) and the remaining Star Ruby.”

On a final note, Conradie relayed that the quality of the fruit is looking great as supplies prepare to hit shelves Stateside.

AndNowUKnow will continue bringing you seasonal updates in the fresh produce industry, so don’t go anywhere.