INDIANAPOLIS, IN - Tanimura & Antle has been recognized for its partnership and collaboration with two-year partner Produce Mom this week by receiving the 2015 Produce Mom Partner of the Year. 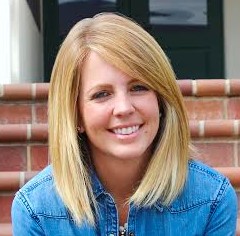 “Tanimura & Antle takes great pride in being one of the senior members of The Produce Mom Family of Partners,” Caitlin Antle Wilson, Sales and Marketing Director for T&A, said in a press release. “The Produce Mom is a trailblazing brand for the produce industry. We are honored to be recognized as the 2015 Produce Mom Partner of the Year!” 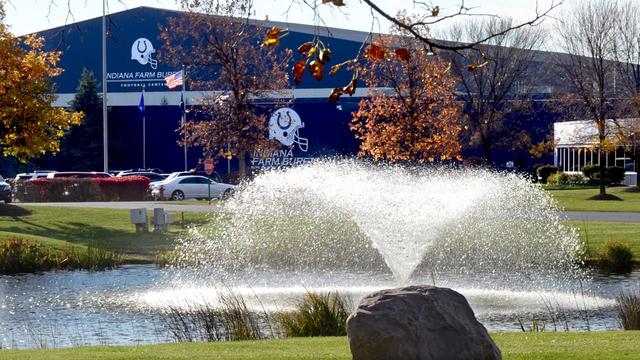 The announcement was made during The Produce Mom® annual meeting, an invitation-only event that took place Monday, July 20th, at the Indianapolis Colts Complex. 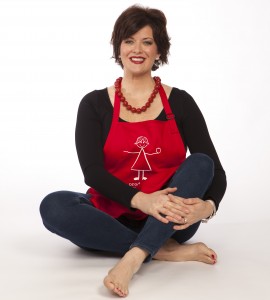 “If I had to pick one word to describe 2015 for The Produce Mom, it would be progression,” Lori Taylor, Founder of The Produce Mom, stated in her announcement, according to the release, before naming T&A for the title. “One of the most progressive moments of my career and this brand’s development was in February when I served as the keynote speaker at the Southwest Ag Summit in Yuma, Arizona. Caitlin Antle Wilson, along with other members of the T&A employee family, recommended me for that role.”

T&A joined The Produce Mom Family of Partners, having worked together on a number of projects including:

Previous recipient for the Partner of the Year title include Sage Fruit Company and NatureFresh™ Farms. 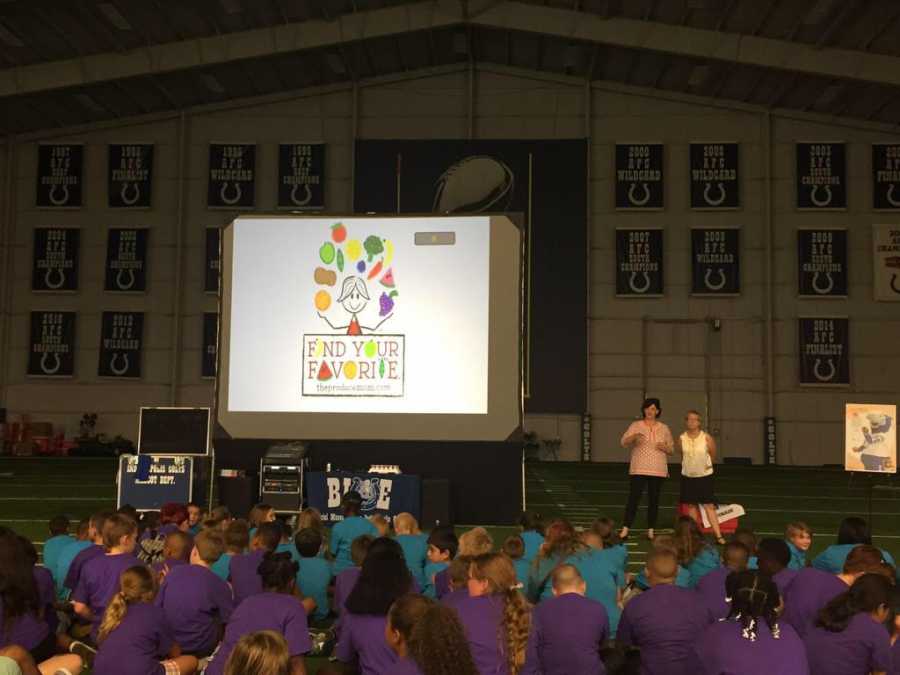 According to the release, over fifty representatives of various industries were in attendance this year, including fresh produce, education, healthcare, not-for-profit, media, and professional sports. In addition to the announcement of Partner of the Year, guests received an encore presentation of the Find Your Favorite® School Show, performed by the Indianapolis Colts’ Mascot & guest-starring Colts players, as well as Olympic Gold Medalists and other professional athletes.