TIPA Welcomes Scott Fletcher and Others to Board of Directors 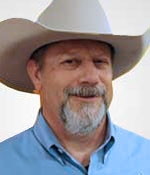 "I'm excited and looking forward to working with Dante Galeazzi and the team in any way that will grow Texas as a top choice for fresh produce both within Texas and internationally," Fletcher commented.

After leaving the Navy 38 years ago, Fletcher has spent 28 years in the transportation industry, starting out as an OTR driver. He worked for Coca-Cola North America and Menlo Worldwide Logistics before coming to Allen Lund. During his career, Fletcher hauled Texas produce and meat out of California, Florida, and Texas, and produce out of the Mexican Valley and Nogales regions. 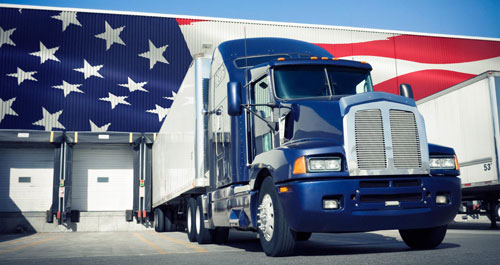 In 2008, Fletcher joined on with Allen Lund as the Manager of its Dallas Office, and for the past 11 years he has been building Allen Lund’s presence in Texas. He was instrumental in the partnership between Allen Lund and Santos International in the formation of TransKool Solutions, which provides cooler services in McAllen, Texas, according to a press release. It’s safe to say that Fletcher is an all-star in Texas and Mexico produce transportation.

Congratulations to Scott on his new position!