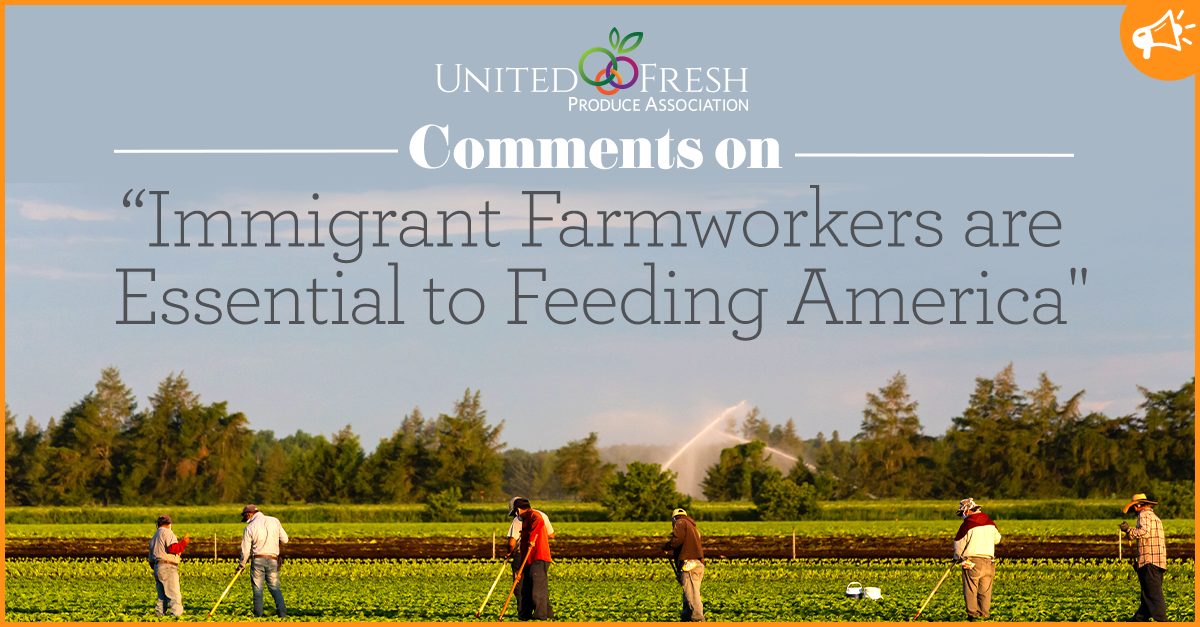 WASHINGTON, DC - Amongst the several challenges ever pressing on the minds of industry members, immigration reform remains a top priority. As labor has continued to pose hurdles for companies across fresh produce, yesterday, the United States Senate Committee on the Judiciary held a hearing titled “Immigrant Farmworkers are Essential to Feeding America,” featuring testimony from industry supporters as they voiced their concerns and the challenges facing the industry as a whole.

In a statement sent out by United Fresh Produce Association, President and CEO Tom Stenzel shared the organization’s support for the hearing.

“United Fresh continues to work on efforts to drive fair and equitable changes to our immigration system in this country and support those who are caught up in this ever-building crisis,” he said. “Yesterday’s hearing has demonstrated that there is bipartisan support for addressing the produce industry’s labor challenges to ensure we have a workforce to feed our country and ensure that American consumers have access to our industry’s bounty of fresh produce. There is work still to be done, and I can tell you that we hear the voices from our members who are adamant that we need legislation now! With bipartisan legislation passed in the House, the Senate has a prime opportunity to follow their lead and work across the aisle.”

This Senate hearing is one of the latest important steps on immigration reform taken by United Fresh and other industry leaders. In June 2021, the association joined other fresh produce members and agriculture stakeholders in a meeting with Secretary of Agriculture Tom Vilsack, Senator Mike Crapo (R-ID), and Senator Michael Bennet (D-CO) to discuss action on immigration reform. Senators Bennet and Crapo have now joined with Senator Dianne Feinstein (D-CA) and Thom Tillis (R-NC) to further extend bipartisan efforts on immigration reform. 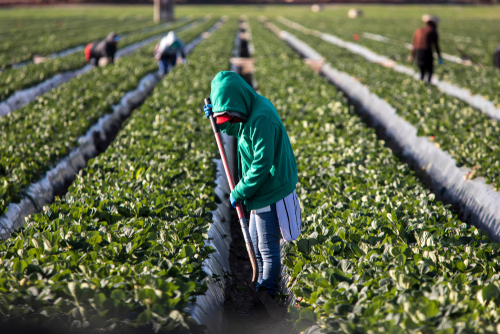 Earlier in the week, United Fresh also participated in an Agriculture Workforce Coalition (AWC) briefing of Senate Republican staff on the need for agriculture immigration reform. All of these efforts follow the passage of the Farm Workforce Modernization Act, which was passed by the House of Representatives in March.

The work of the association will culminate in September when the United Fresh annual Washington Conference will take place, inviting industry members to visit with Congress to press them on immigration challenges.

As more solutions arise and crucial moves are put in play by industry leaders to help overcome these pressing challenges, AndNowUKnow will keep you informed.