The storms that have been making their way across Southern California and the Yuma valley regions have ended up bringing more rain than initially anticipated, with heavier amounts falling in the desert growing regions as opposed to the coastal growing regions.

Yesterday, Yuma and the Coachella Valley both saw record rainfall amount while Coachella also set a record on Tuesday. Yuma received .84” of rain—and this is on top of 1.25” on Tuesday and .15” on Wednesday. 2.25” of total rainfall. For Yuma, this is highly unusual during this time of year. Please check with shippers to see if there were any issues with harvests as well as any quality issues.

Coachella Valley received a record setting 1.66” of rain yesterday and a record of .66” on Tuesday. Please check with grower/shippers in the area to see if there was any crop damage.

Santa Maria received 1.10” between Tuesday and Wednesday while Oxnard received approximately .50”. Further north in Salinas, growers are getting ready for the spring lettuce crop to start and received only a sprinkle of rain.

There is more rain anticipated for the state of California this weekend, however this will be a typical winter storm originating in Alaska compared to the warmer tropical originating storm expected to cause the heavier rains this week. The storm this weekend will affect the entire state as it makes it way down, bringing rain and cold temperatures to all growing regions.

Inland growing regions in the state of Florida will see temperatures well above average this weekend and through most of next week. Look for strawberry regions such as Plant City, vegetable and tomato regions such as Immokalee, and row crop regions such as Belle Glade all to see highs in the 90°s starting today and lasting through at least next Saturday, the 21st.

Look for a possible uptick in production numbers out of these regions.

Also look for a possible early start to blueberries out of Florida due to these warmer than normal temperatures. Alucha and Orlando, which are big blueberry regions, will both see maximum temperatures around the 90° for the next ten days, which is 12° to 15° above normal.

Thank you as always! We will be back this week with another report. 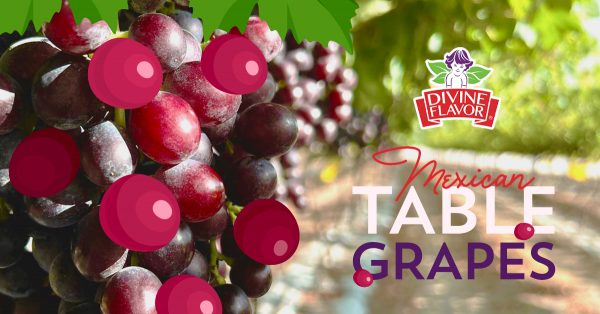