FELLSMERE, FL - B&W Quality Growers has added an experienced hand with knowledge gleaned from one of the nation’s preeminent produce distributors. The company announced that it has hired Bob Massave, former VP for Sysco’s FreshPoint division, to serve as its new Executive Vice President. 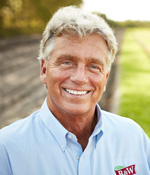 "We are thrilled to have someone with Bob’s background join our team,” stated B&W CEO Mark DeLeo, who noted Massave’s impressive experience in the produce industry. “With the continuous growth we have seen in our business, we felt it was the perfect time to add a senior executive. Bob’s vast experience and work ethic will be a great fit into the B&W culture.”

Bringing over 49 years of experience in the produce industry to bear on his new role, Massave is extremely qualified to step into his new position at B&W. Many of his years were spent at Sysco/Freshpoint, where Massave spent more than a decade serving as its Regional Vice President, overseeing nine operating companies throughout the Eastern United States. 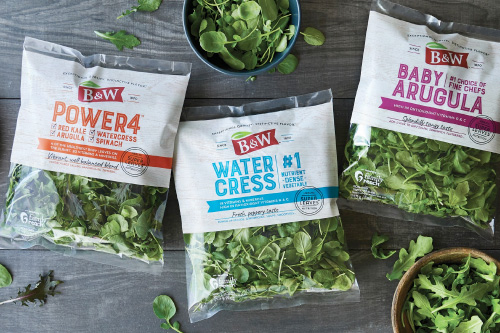 During his decade with FreshPoint, Massave’s purview grew from 1,100 to 1,800 employees. He developed and trained potential leaders in the company and oversaw the primary budget goals of his region.

In his new role, Massave will report directly to DeLeo and be involved in all aspects of the business, overseeing all departments as B&W continues to expand its business.

AndNowUKnow congratulates Massave and B&W on this new hiring. We look forward to seeing where the new EVP’s experience and enthusiasm will take the company in the coming year.