WATSONVILLE, CA – Pushing its continued focus on consumer engagement, California Giant Berry Farms has launched a new campaign to further connect shoppers with its berries. The company has unveiled “Follow Us to Our Farm,” to further emphasize its item level traceback program.

As part of the campaign, the company built a consumer sweepstakes around the traceback component that is featured on the bottom of each of its containers. As California Giant’s marketing staff connects with its shoppers on a daily basis, the company sent out personalized emails after the first day of Spring to herald the campaign which will run March through September. 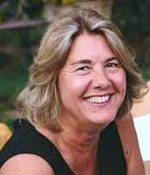 “Since the emails were sent to existing California Giant customers, chances are they already have our berries in their fridge or on their shopping list. This is one more way engage and keep building trust with our consumer base,” stated Cindy Jewell, VP of Marketing. “Once shoppers enter the code on the website, they are taken to a landing page with information on which region their berries were grown, where they also see photos from the farm, featured recipes, and more.”

According to a press release, these emails were sent to the California Giant shoppers in the company’s database. The emails said:

Spring has arrived, along with the opportunity to Follow Us to Our Farm for a chance to win! Throughout the peak of strawberry season, lucky winners will win a $100 Visa gift card by entering the 16-digit code from their California Giant strawberry containers and virtually visiting our sweet-smelling fields. Plus, an additional grand prize winner will receive a $250 Visa gift card! Simply follow these steps when you purchase California Giant strawberries.

California Giant first implemented its commitment to invest in item level traceability on its fresh berry clamshells, as part of its comprehensive food safety program over four years ago. The company stated that its trading partners have enjoyed that each clamshell can be traced back to the farm using the unique 16-digit code on the bottom of each package. 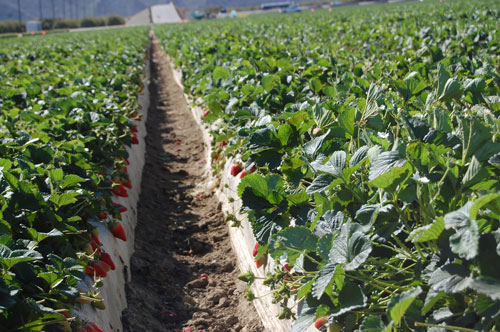 As California Giant continues to invest in its consumer connection, AndNowUKnow will continue to update with all the latest marketing endeavors.