WENATCHEE, WA - CMI Orchards has given a crop update to spotlight opportunities for promoting Northwest cherries this season, and how it seeks to help retailers looking to capture the interest of consumers. 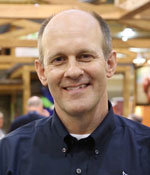 “Retailers only have a few months to capture cherry sales, and many retailers are going to be looking to the Northwest crop to maximize cherry results for the season,” said George Harter, Vice President of Marketing. “We’re ready to get to work and help line up some great promotions with our retail partners.”

Harter also noted that the devastating weather and smaller-than-expected harvest volume out of California has amplified the need for retailers to line up Northwest cherry promotions.

“At one point, it was looking like the majority of our crop was going to come off the trees in a three to four-week period,” he said. “Now it’s looking like early districts have advanced, which has created more separation, so we won’t see as much congestion as we initially thought. The peak time to promote is still going to land between June 23 and July 25.” 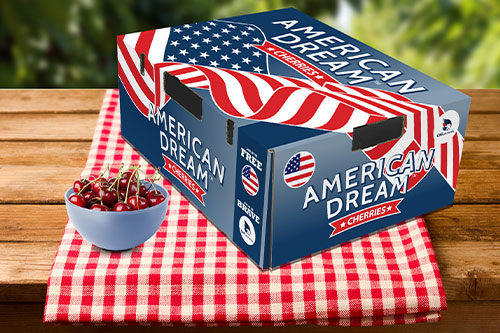 The company offers packaging and display options for retailers to capture the interest of consumers, including:

Steve Castleman, Vice President of Sales, has described the landscape of the upcoming cherry season in very positive terms. 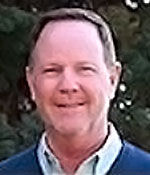 “All reports indicate that we are in for a wonderful Northwest cherry season starting around June 12,” said Castleman. “Our fruit sizing looks great, quality should be outstanding, and harvest timing should coordinate nicely for holiday promotions.”

According to the company’s press release, cherries are one of the top performing items in produce. In late June through July, Castleman reports the Northwest crop was expected to be very congested.

“Despite their short season, cherries bring in huge profits to produce departments,” stated Castleman. “Cherries are typically an impulse purchase and retail displays offer an excellent way to capture as many of these important sales as possible. We will have huge promotable volume during the biggest opportunity for cherry sales in alignment with Independence Day celebrations. Good timing, exceptional flavor, and high quality—this season is shaping up in all the best ways to be a monumental Northwest cherry season.”

The company also expressed this timing is awesome news for retailers.

For more news on any crop updates, keep checking back with AndNowUKnow.