CHARLOTTE, NC - Regardless of your age, there is a certain enchantment about fairy tales and Disney classics that never quite goes away. Tapping into a little bit of this magic is Dole Food Company, which recently announced it is celebrating Disney princesses with the launch of its A Recipe for Courage and Kindness initiative from May 27 through September 30. 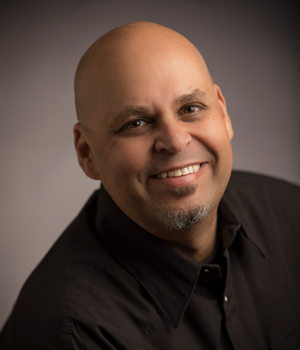 “Dole has been celebrating Disney heroes and heroines since 2016—but this is the first time we’ve honored so many remarkable stories of bravery, hope, and resilience at once,” said Bil Goldfield, Director of Corporate Communications. “Motivated by 80 years of Disney magic, we’ve expanded our traditional definition of health and wellness to include courage and kindness, which are at the heart of Disney’s Ultimate Princess Celebration.”

The new program features an enchanted castle-full of original recipes, contests, DIY activities, collectibles, and virtual special events, according to a press release. 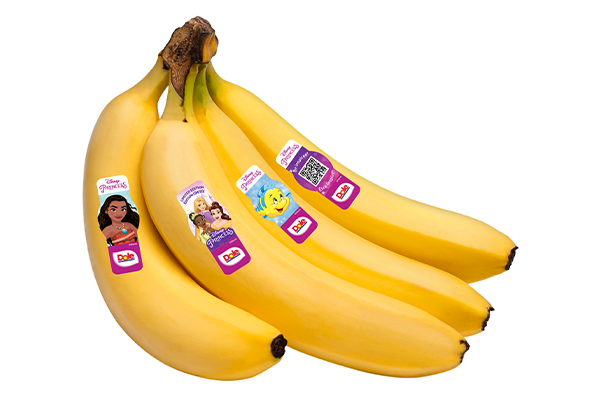 Kicking off on National Eat More Fruits and Vegetables Day, the program will include the debut of 47 unique collectible sticker designs that feature Disney princesses and some of their famous sidekicks, which will adorn tens of millions of Dole bananas throughout North America. 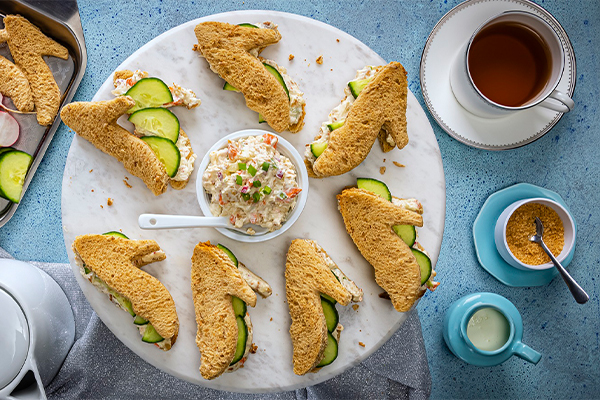 Another exciting feat of the launch is the release of the first set of Disney-centered entrée, soup, salad, side dish, dessert, and smoothie recipes created by Dole’s recipe-development team. The first sampling of recipes honors Snow White, Cinderella, Sleeping Beauty, and Merida, in addition to more unique interactive content. More recipes honoring the other eight heroines will be released in the coming weeks.

Other program elements include digital downloads, a social media campaign, blogger partnerships, an interactive Princess quiz, and a virtual cooking event and royal banquet, which will all be announced in the coming weeks. 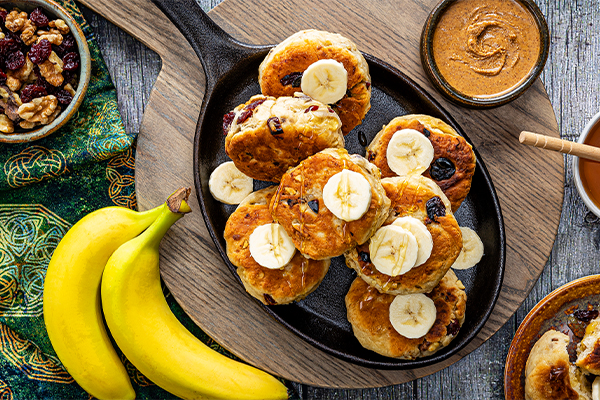 The supplier will also offer a reimagined DOLE® Banana sticker storybook that will allow Disney fans to collect the new Disney Princess stickers.

To learn more about this creative new launch, click here.

AndNowUKnow will continue to bring you the latest news in fresh produce, so keep reading.