Exhibit Space for 2019 CPMA Convention and Trade Show Sold Out

OTTAWA, ON - The new year is upon us, and with the new year comes new trade shows! The Canadian Produce Marketing Association (CPMA) announced that the exhibit space for its 2019 CPMA Convention and Trade Show is sold out. The show, in its 94th year, will take place in Montreal, Quebec, from April 2-4, 2019, at the Palais des congrès de Montréal. The trade show will have 535 exhibit spaces featuring more than 250 companies from around the world. 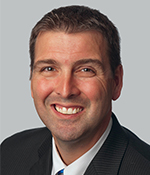 “We are excited to welcome the Canadian and international produce industry back to Montreal for the biggest event in Canada for our trade,” said Ron Lemaire, CPMA President, in a press release. “This year’s event will provide exceptional opportunities for business development, education, networking, and socializing, as we showcase that We Are Produce.” 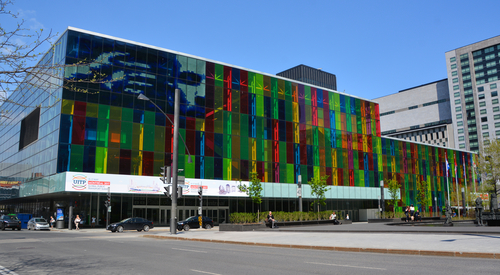 The press release noted that CPMA’s Annual Convention and Trade Show rotates between the same three cities: Montreal (2019), Toronto (2020), and Vancouver (2021). In addition to the sold out exhibit space, the show includes:

Delegate registration for the 94th annual CPMA Convention and Trade Show opens on January 7, 2019, at convention.cpma.ca.