WEST DES MOINES, IA - Hy-Vee’s leadership team is moving and shaking, as a couple of retail industry leaders take the next steps in their careers. For one, longtime Hy-Vee executive Jay Marshall is being promoted to the position of Vice Chairman, an exciting move after a 38-year career with the grocery chain. 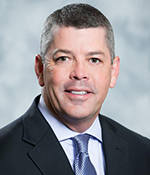 In his new role as Vice Chairman, Marshall will continue to oversee the operations of Hy-Vee’s supply chain and subsidiaries and assist Chairman, CEO, and President Randy Edeker, alongside Hy-Vee’s Board of Directors, with leading the company through today’s rapidly changing retail climate, according to a press release. Marshall first joined Hy-Vee in 1982. He then went on to work in a variety of leadership roles at both the store and corporate level, including Executive Vice President, Co-Chief Operating Officer, and President. 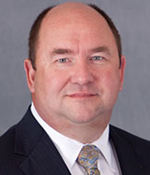 “While Jay will oversee key areas of our company, he will also work on the larger challenges facing the retail industry today,” Edeker said. “Jay has worked in and led virtually every area of Hy-Vee throughout his career, and he is a great and trusted leader. I am confident that he will do an excellent job in this new role.”

As Marshall takes on his new role, Hy-Vee’s Executive Vice President Jeremy Gosch will continue to serve as the company’s Chief Operating Officer. 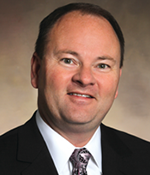 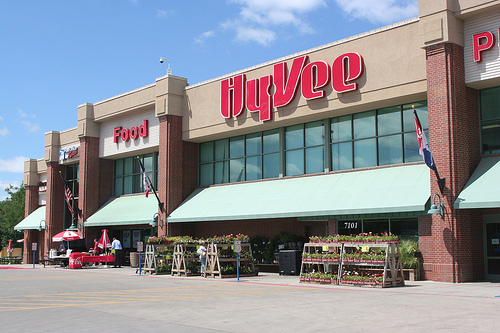 “To say that Brett has been an integral part of our company is an understatement,” Edeker continued. “Brett is one of the hardest working and most dedicated people Hy-Vee has ever seen. I wish. Brett and his family all the best in his retirement.” 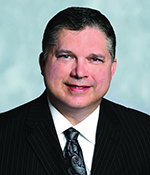 As the new Executive Vice President, Chief Merchandising Officer, Darren Baty will oversee merchandising as well as other areas of the company, such as health and beauty, floral, procurement, and advertising. 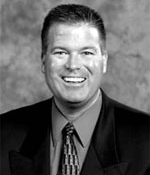 Congratulations to all of these retail industry leaders on the next steps in their careers and journeys!