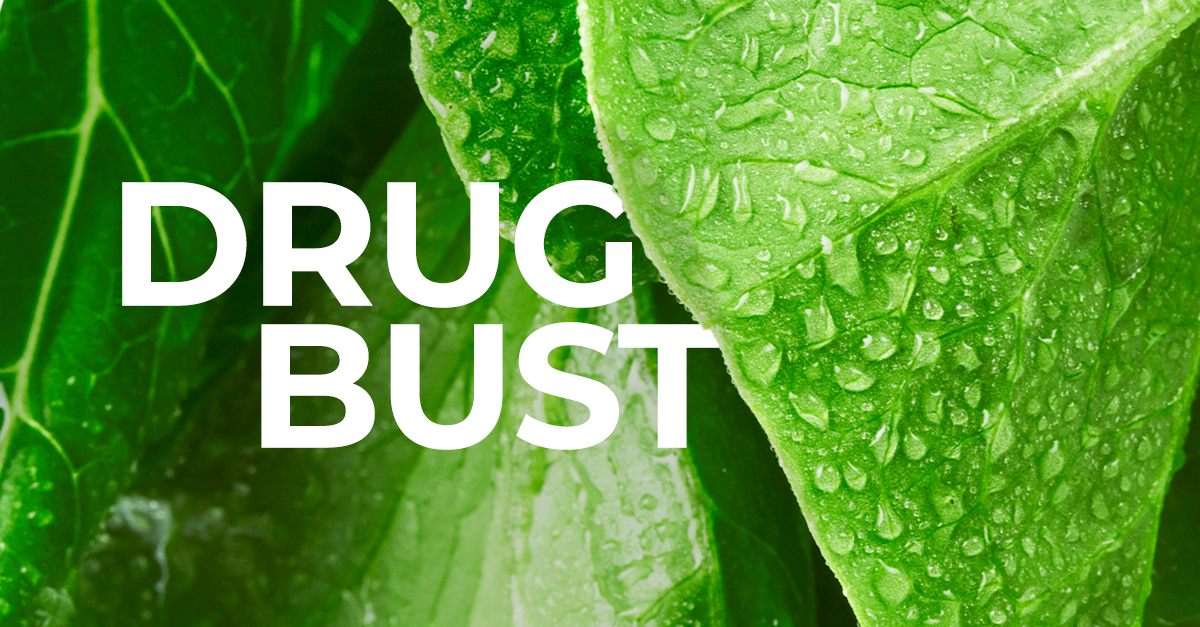 IRELAND - Fresh produce has once again fallen victim to the nefarious acts of drug traffickers, as 161 kilos, about 355 pounds, of marijuana in plastic bags was recently found hidden amongst containers of lettuce in Ireland.

According to The Olive Press, a Fortuna-based transport company was linked to a criminal in Ceuti that the Guardia Civil suspected of running a major drug trafficking network. The Guardia and customs officials inspected a large lorry coming from Fortuna at the northern port of Bilbao ahead of boarding a ferry bound for Rosslare in Ireland. 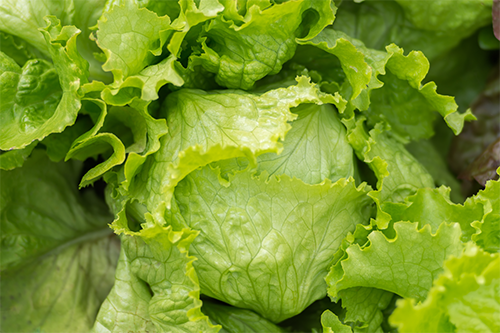 Six people, including the ring-leader of the operation, were arrested, and house searches took place in Ceuti, Fortuna, and the La Zenia area of the Orihuela Costa.

At the same time as this shipment was uncovered, officials also intercepted another lorry from the same company that had just arrived from Rosslare. The lorry has passed through a customs inspection, but the driver had failed to declare that €116,000 ($134,423 USD) was also on hand.

The gang accused is said to have exported marijuana across the European Union in lorries for two years.

As always, we here at ANUK applaud the fearless officials who work to protect our industry from those that try to take advantage of it.