MEXICO - Selecting growing regions is not unlike Goldilocks perusing a buffet of porridge—this region is too hot, this region is too cold, and so forth. Kingdom Fresh Produce has found a country that is just right for its tomato and cucumber growing operations. The grower sources its produce from several regions in Mexico to ensure year-round availability, and as Jaime Garcia, General Manager, told me, this strategy made 2019 a banner year. 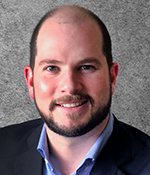 “In 2019 we had excellent quality throughout the year. This allowed us to open new partnerships with new customers. 2020 will have to catch up with the bar being set so high by 2019,” he commented.

In its tomato program, Kingdom Fresh grows organic and conventional roma, organic and conventional grape, and round tomatoes. The grower produces cucumbers as well, but all of its operations are located in Mexico, specifically the regions of Torreón, Puebla, Culiacán, Obregón, and Querétaro. Currently, Kingdom Fresh is finishing its Torreón season and transitioning to its Culiacán season, while its Puebla farm, which produces 365 days a year, is going into a new cycle. 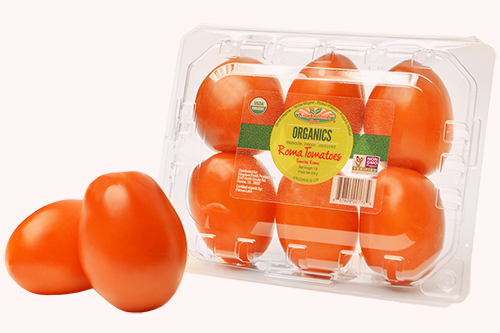 For the most part, the weather was on Kingdom Fresh’s side, as the favorable conditions in Puebla allowed the grower to extend its production cycle. There were still some hiccups though, with early rain making an appearance in Culiacán, which delayed the crops, creating tight markets.

“For the past five weeks the market has been very tight on all tomato items, especially on round tomatoes. Roma markets are finally coming down slowly and by late January we will have steady prices with steady movement,” Jaime said. “Round tomatoes will take a little longer to come down since there are not a lot of big sizes yet, but grape tomatoes are in normal ranges.” 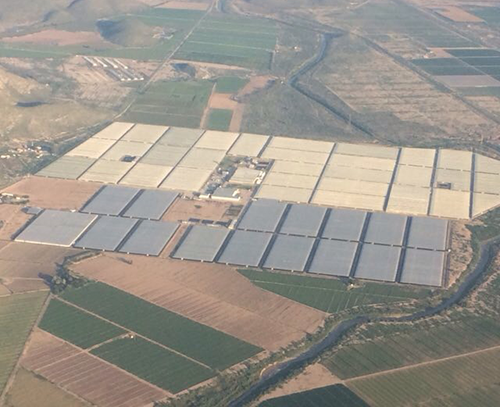 However, even though we’ve barely dipped our toes into January, Kingdom Fresh is already well-positioned to have a great year, heading into 2020 with a fruitful December at its back.

“December is always a strong month for the market, and the delay from Culiacán made it even stronger,” Jaime added. “Demand was off the charts, so we had to have enough in stock for the holidays to meet the needs of our customers.”

Kingdom Fresh is thinking even larger in 2020, and has plans to expand its organic production—a prudent move as the category will not be slowing down any time soon. The grower will particularly focus on broadening its organic roma operations, due to the highly-favorable feedback and strong demand for the variety.

How will 2020’s tomato market stack up against last year’s? AndNowUKnow will continue to keep you informed. 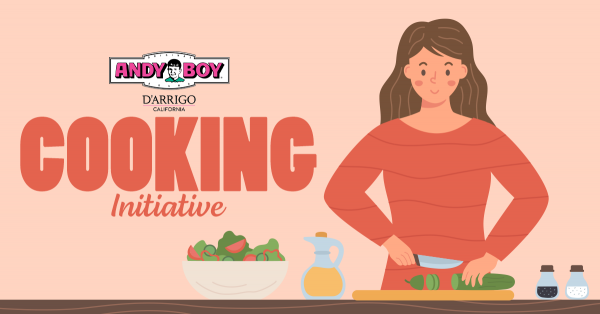 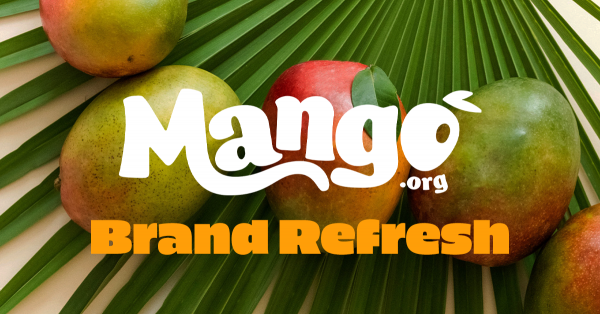