MUNCIE, IN — In a motion filed Tuesday in the Marsh Supermarkets’ bankruptcy case, at least 11 of Marsh’s 44 stores could be sold off to one of Kroger’s subsidiaries, Topvalco Inc, according to source The Star Press.

The source reports that Kroger is positioned to swoop in on the bankrupt chain, which filed for Chapter 11 last month. The paperwork filed for the judge’s approval indicates that Marsh is potentially selling 11 “core” stores to the Kroger subsidiary for the amount of $16 million. 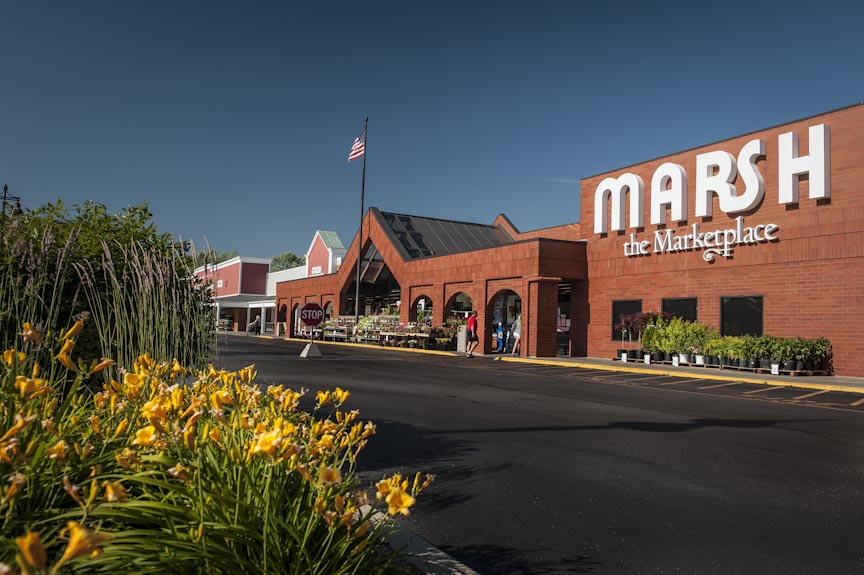 Both Marsh and Kroger have declined to comment on the motion at the moment.

The additional stores up for auction are reportedly under consideration to be sold to Generative Growth LLC, an Ohio-based company and owner of Fresh Encounter Family of Companies and its retail banners. The deal would result in the sale of 15 stores for $8 million.

The remaining stores may be sold in other not yet announced motions.

According to the source, the initial filing didn’t identify which stores would be allocated to the bidders, but the subsequent filing listed details which can be found here. Additionally, notes on the file indicated an objection from one of the property owners to the Kroger purchase, without specifying further details.

Will Kroger soon be expanding throughout Indiana as the Marsh Supermarkets bankruptcy case comes to a close? Follow along with AndNowUKnow as the details unfurl.