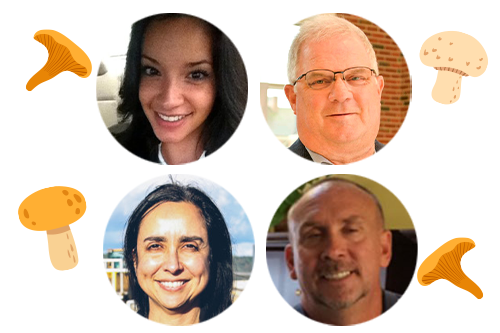 Beltran currently serves as the Director of Operations at Masda Mushrooms/First Generation Farms based in Toughkenamon, Pennsylvania. Jurgensmeyer is the CEO of J-M Farms, which operates out of Miami, Oklahoma. Bettencourt works as the Director of Quality Assurance and Safety at Global Mushrooms in Gilroy, California. Moran is the Operations Manager at Kaolin Mushrooms/South Mill Champs based in Kennett Square, Pennsylvania.

The nine-member Council is comprised of eight domestic growers and one importer representing four regions. The program's purpose is to maintain and expand existing mushroom markets and uses, as noted in a press release. 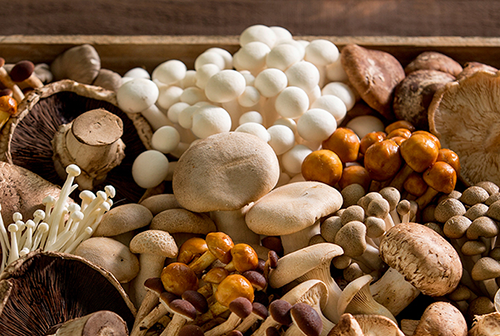 Members and their regions are as follows:

Region 1 (Includes all states except for California and Pennsylvania)

A call for nominations for three-year terms beginning January 1, 2022, is now open. Completed nomination forms must be emailed or postmarked no later than May 1, 2021. Region 2 has two open positions and Region 3 has one open position.

Cheers to all of the new appointees!