ALEXANDRIA, VA - Naturipe Farms’ very own Brian Bocock has been recognized for excellence in the berry category. The company’s Vice President of Product Management was named the 2020 Alex Wetherbee Award winner by the North American Blueberry Council (NABC) for his outstanding contributions to the industry in the areas of marketing and promotion. 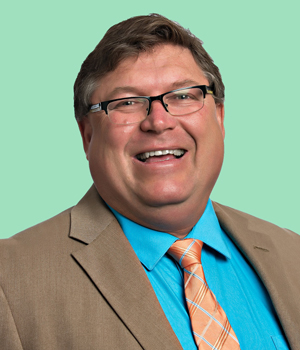 “I can’t think of another award I could receive that means as much to me as the Alex Wetherbee Award. So many blueberry industry members are family farms and families, and to have that group think of me like this is truly humbling,” said Bocock, who is also a member of the U.S. Highbush Blueberry Council (USHBC) Promotion Council.

According to a press release, Bocock is a blueberry farmer with an innovative approach to blueberry sales that has significantly increased sales in the blueberry category for Naturipe Farms. 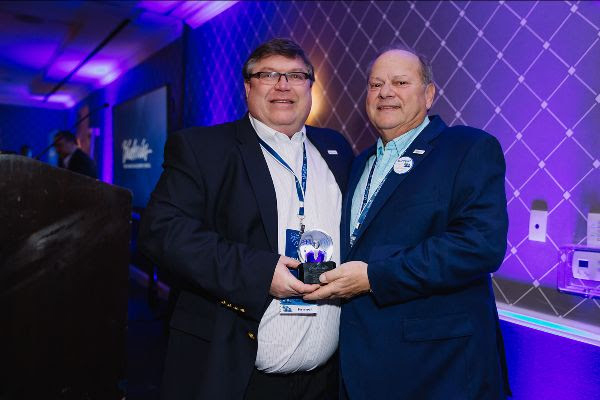 Bocock was presented this honor—an honor named after the late Alex Wetherbee, one of the founders of NABC and a blueberry marketer in New Jersey revered industry-wide—by nonother than Art Galletta, Chair of the NABC Nominations and Awards Committee. 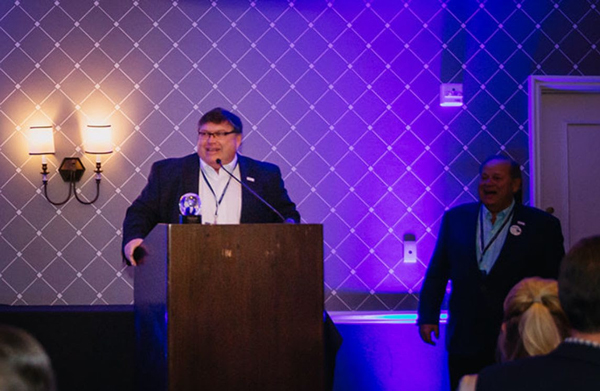 “[Wetherbee’s] passion was inspiring and pushed me to be better than I thought I could be. He also had a funny comment about almost everything. It was a true honor to know Alex,” Bocock added, noting that Wetherbee was a beloved mentor of his and one of the most passionate people he’s ever met. On top of this, Galletta’s role in presenting the award to Bocock only added more honor to this accomplishment. “To receive the award from an industry sales icon like Art Galletta meant almost as much as the award itself. Art is a true gentleman and leader.” 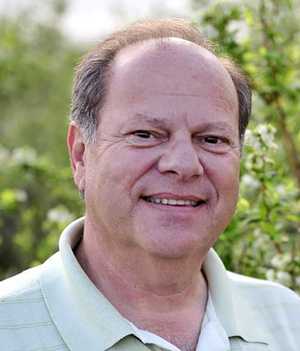 Galletta, President of the Atlantic Blueberry Co., added, “There’s no one in the blueberry industry who deserves this award more than Brian. He’s known throughout the blueberry industry as a friend to both growers and buyers, and his contributions have had a profound effect on moving our product forward. He’s kept the grower at the forefront in his approach to generating fresh sales of our product.”

Congratulations, Brian Bocock, on this outstanding achievement! For more ways our industry's front-runners are showcasing what produce excellence is all about, stick with us at AndNowUKnow.