NOGALES, AZ - As one of the most talked about growing regions and ports around thanks to its prime location smack dab on the border, it’s no surprise that Nogales is once again the star of produce industry news. This week, the Fresh Produce Association of the Americas (FPAA) is celebrating a facility expansion in Nogales that is set to broaden the availability of fresh fruit and vegetables, boost employment, and increase economic development for the region.

Governor Doug Ducey’s proposed budget of $700,000 will be invested in the construction of a cold inspection facility at Mariposa Port of Entry. This funding will also help Arizona companies expand operations to be year-round, which will bolster the Grand Canyon State’s job market and tax base.

“Imagine Nogales companies selling strawberries, raspberries, sensitive leafy vegetable items, and more,” said FPAA President Lance Jungmeyer, who also noted that Arizona’s ability to distribute high-value, temperature items like berries—which Mexican exports to the U.S. total more than $1 billion, according to the USDA—would help reduce unemployment during the normally low summer months. “Presently these items are not imported very much in Nogales because inspection infrastructure is not adequate during warmer months. Now, Arizona can participate in these lucrative markets.” 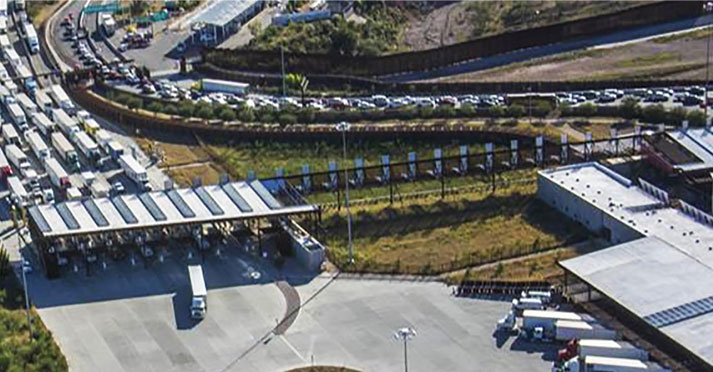 According to a press release, in order to demonstrate the value of adding a cold inspection facility, the University of Arizona conducted an economic impact study, which showed the project could add:

For more fresh produce news like this, stay tuned to AndNowUKnow.