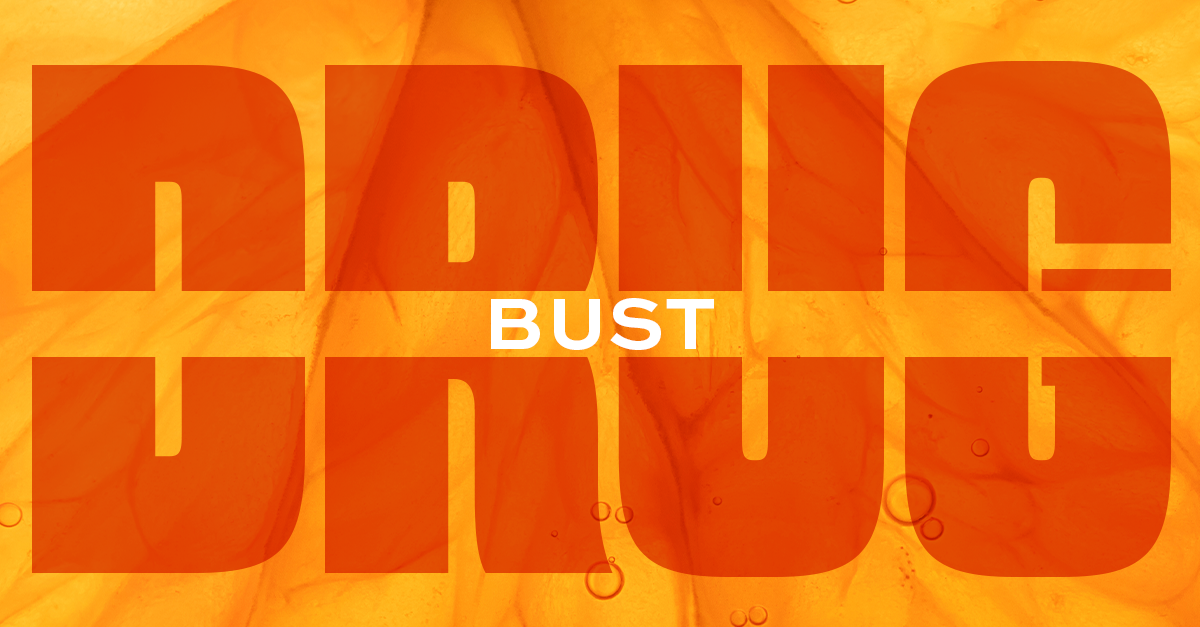 RIYADH, SAUDI ARABIA - A daily dose of vitamin J has been served—justice, that is. Officials in Saudi Arabia thwarted a drug smuggling attempt when they confiscated more than 1.2 million amphetamine tablets hidden in a cargo of oranges.

According to Saudi Gazette, Major Mohammed Al-Nujaidi, official Spokesman of the General Directorate of Narcotics Control (GDNC), commented that the proactive security follow-up of the drug smuggling networks, which target to tamper with the security of the Kingdom and its youths, resulted in the seizure of 1,272,000 amphetamine tablets in the possession of the two Syrians who were in the country on visitor visas. 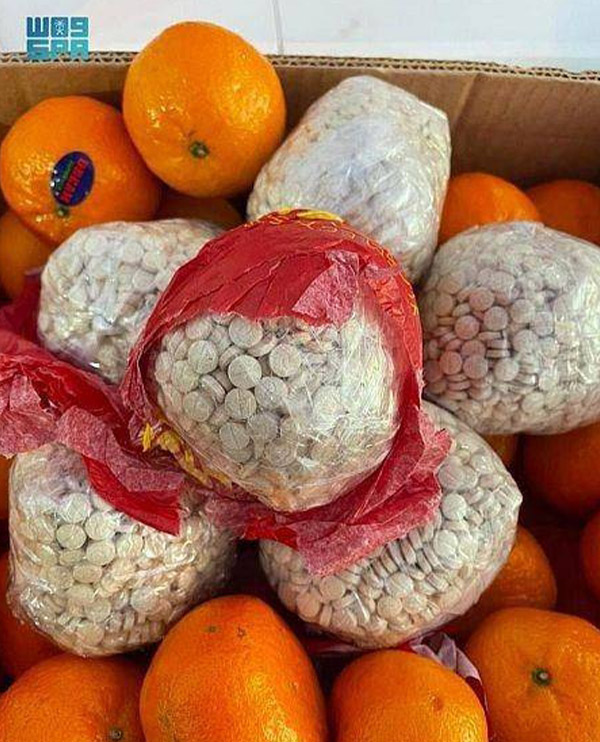 The narcotics control officials in Saudi Arabia have arrested the two Syrian nationals linked to the smuggling attempt into the Kingdom. Additionally, the two men have now been arrested in Riyadh Region, and preliminary legal measures were taken against them before they were duly referred to the public prosecution.

We thank those around the world for their unwavering service to protecting our societies and fresh produce from undue harm. 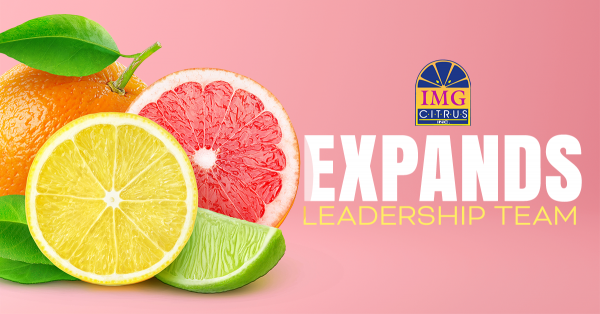 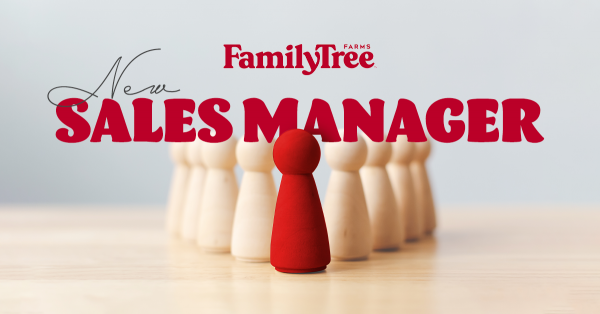 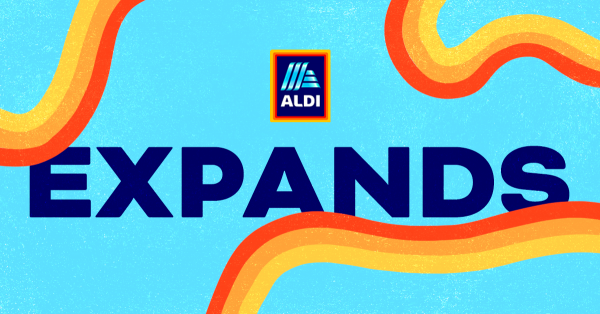 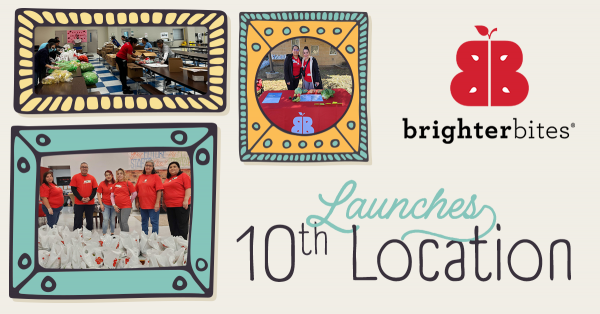 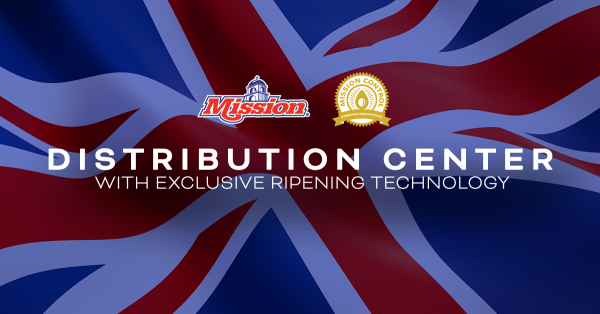 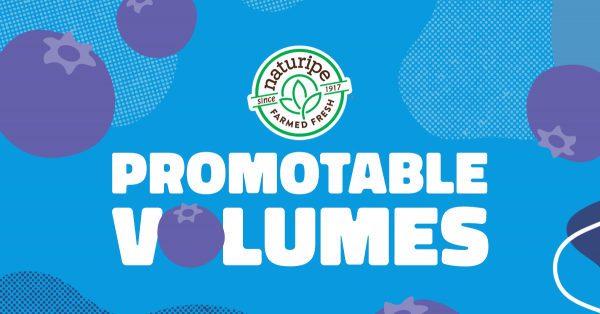