VANCOUVER, CA - This month, Oppy Chairman, President, and CEO John Anderson was honored among Canada’s Most Admired CEOs. The 43-year Oppy veteran accepted his award on the first of this month at a gala event hosted in Toronto, Canada. 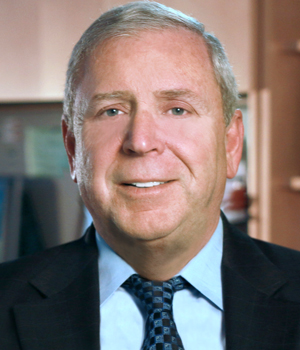 “I continue to be extremely proud of the Oppy team and the amazing things we achieve day in and day out,” Anderson said, according to a company press release. “While it is very gratifying to be recognized, my own admiration goes to the hard working, results-focused group that meets the challenges of our complex business with steadfast support of one another.”

Anderson was selected by leading Canadian executive development firms Waterstone Human Capital and MacKay CEO Forums from a field of industry leaders throughout Canada and presented his Most Admired CEO award in the “Enterprise” category—a category reserved for executives from companies that earn annual revenues of $1 billion or more. 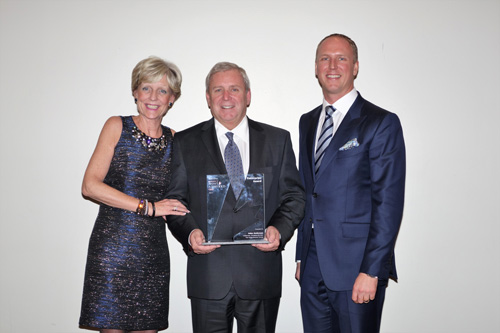 According to the company’s press release, Anderson was selected for fostering a winning culture at Oppy—a culture that enhances performance and sustains a competitive advantage. Anderson credited the company’s success to a combination of its collaborative strategic planning process and a culture backed by Oppy’s “expect the world from us” promise—a promise Anderson introduced some 15 years ago.

While the honor was announced last November, the awards ceremony this month, embedded in a corporate culture summit for company leaders and an exclusive CEO-only culture workshop, made it official. Oppy itself was recognized as having one of Canada’s Most Admired™ Corporate Cultures last year and will hold the designation through the remainder 2018. The company was also recently recognized as one of Canada’s Best Managed companies for the 17th year, with 11 years in the program’s esteemed Platinum Club. 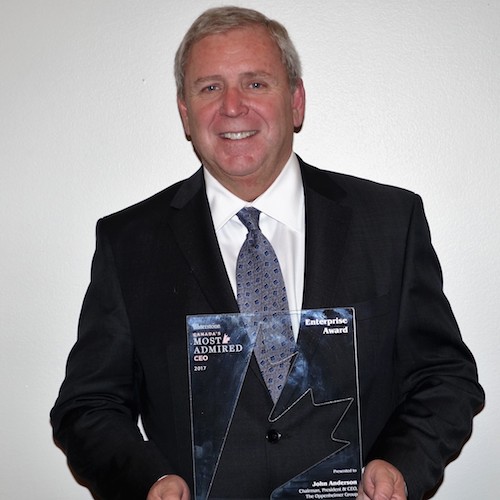 This year, Oppy will celebrate its 160th anniversary, and the company noted that Anderson—throughout his 43-year tenure—was instrumental in the continuation of the company’s rich traditions and values.

Anderson's latest honor will add to a long list of accolades extending throughout the exec’s career. Anderson has an impressive list of acheivements—including the 2014 Lifetime Achievement Award from the Chile America Chamber of Commerce, 2014 Business in Vancouver BC CEO Award, 2014 Acquisitions International Business Excellence Award, 2015 Ernst & Young Entrepreneur of the Year Award.

We at ANUK extend our sincere congratulations to Anderson and the Oppy team—and wish them both the best.