VANCOUVER, CANADA - As a company that has stood the test of time, Oppy continues to be a beacon of industry excellence. For the 19th year in a row, Oppy was selected by Deloitte as one of Canada’s Best Managed companies, highlighting its adaptability and innovative approach. 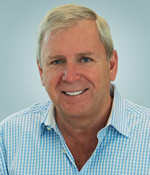 “The entire management team at Oppy is honored to be selected from among an increasingly competitive field,” said Chairman, CEO, and Managing Partner John Anderson. “We’ve always placed great emphasis on ensuring that our growth is sustainable, which means that the success of our customers, our people, and our communities is also our success. By placing a greater focus on adaptability, innovation, and talent, Oppy is also ensuring its continued success for many decades more.”

As a member of the program’s lauded Platinum Club for over a dozen years, a press release noted that Oppy’s strong performance and sustainable growth is one of the defining criteria behind its continued selection over the years, as well as its ongoing investment in innovation, technology, and talent. 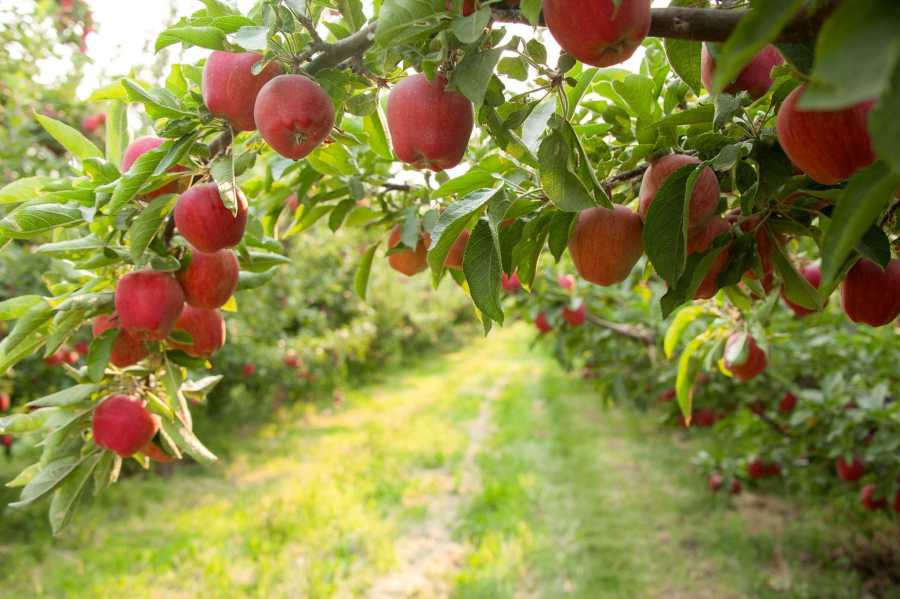 The award, which is sponsored by global financial services company Deloitte, as well as CIBC, Canadian Business Magazine, Queen's Smith School of Business, and the TMX Group, recognizes organizations for their forward-thinking leadership and long-term approach to business. The Platinum Club honors top-performing companies that have earned a place among the best in the country for seven years or more.

As one of Canada’s best managed companies since 2001, this recognition follows similar accolades attained by Oppy including the 2019 BC Top Employers and Canada’s Most Admired Corporate Cultures awards.

A few of Oppy’s recent highlights, the company explained in its release, include expanding its Ocean Spray branded assortment and scale, achieving its position as Peru’s top-volume North American grape marketer, and notable progress in the development of sustainable packaging solutions.

Congratulations to Oppy on this high honor!