“Fresh produce has always been and will continue to be the gateway for organics, and it’s shown steady growth over the last decade,” said Potandon Vice President of Sales, Ralph Schwartz in a company press release. “Almost 13 percent of the produce sold in the United States is now organic—a number which is growing. We’ve watched as organic products, especially produce items have shifted from being a lifestyle choice for a small share of consumers, to mainstream for a majority of Americans.” 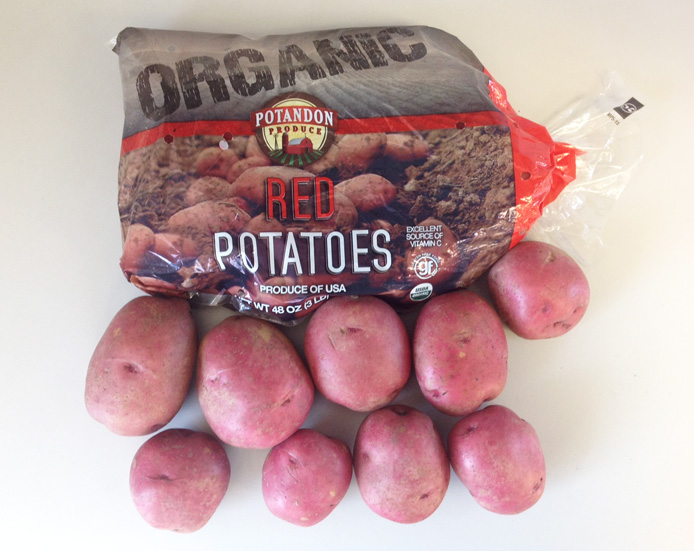 The company’s organic red potatoes are of the Norland and Red Ruby varieties; the organic yellow potatoes are Agatas.

Though the first year’s crop turned out to be smaller than anticipated due to heavy rains, the quality of the product has proven to be excellent. Shipments of the potatoes have only just begun, yet Potandon, confident in the quality of the product and the future of organic produce, has already begun planning increased acreage and expanded variety offerings for next year.

Check back with us for updates on new organic products as they hit the market.