ORLANDO, FL - Produce for Kids won first place for Best International Initiative for Marketing Fresh Produce to Children for the Power Your Lunchbox program at this year's The London Produce Show and Conference 2019. Simon Smits, Dutch Ambassador to the UK presented the award to John Shuman, Produce for Kids Founder and Shuman Farms President, during the Perishable Pundit’s Thought Leadership Breakfast. 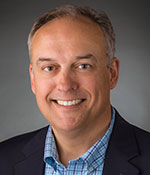 “Several years ago, our team realized that families were in need of resources during the often hectic back-to-school time of year and conceptualized Power Your Lunchbox,” said Shuman. “We are extremely proud of the growth of the program and all of our partners who recognize the power of a nutritious lunch while giving back.” 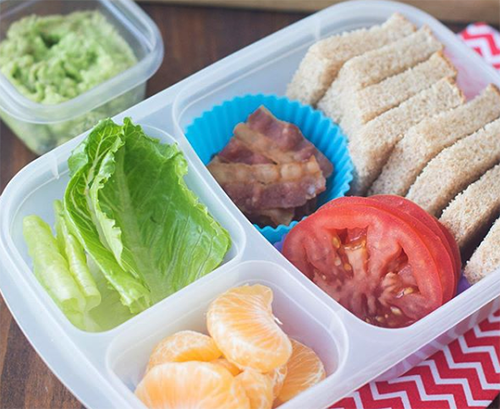 According to a press release, while Produce for Kids was created in 2002, the Power Your Lunchbox program was launched in 2014 and has provided families with the tools and resources needed to pack simple, healthy, and tasty lunches. Several healthy brands have united in the goal to make their presence known in the back-to-school space and give back.

Giving 1.3 million meals to families in need through the years, the program is part of the larger Produce for Kids mission to support the 42 million people who face hunger in the U.S. 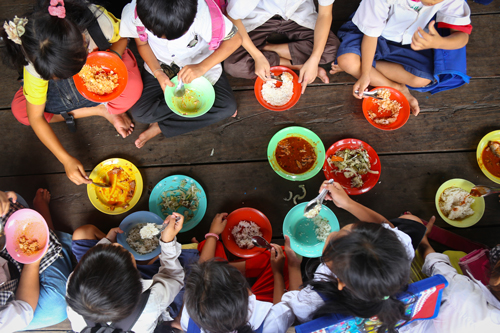 For more news about Produce for Kids Power Your Lunchbox program, keep checking back with AndNowUKnow.