IRWINDALE, CA – Huy Fong Foods, producer of Sriracha hot sauce, has filed suit against its pepper supplier, alleging that the firm has failed to repay more than $1.4 million in overpayments and is refusing to return $7 million in equipment.

According to an NBC Los Angeles report, Huy Fong’s suit has alleged breach of production agreement, breach of contract, and civil theft on the part of Underwood Ranches LP, a Camarillo, California-based provider of peppers.

Huy Fong paid more than $190 million to Underwood Ranches, from 2008 to 2016, according to the suit, but in 2016, after the Huy Fong overpaid the pepper producer by $1.4 million, the two reached an impass. The companies were unable to settle the matter in the ensuing year, and now, Huy Fong is demanding immediate reimbursement and the return of $7 million in production equipment provided for the ranch—equipment that the lawsuit alleges is being held “hostage.” 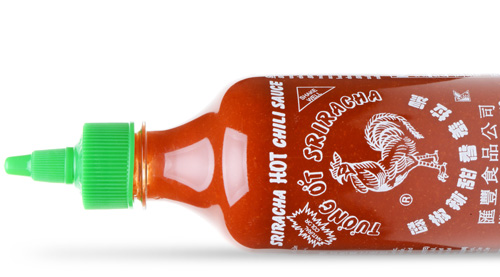 “Huy Fong has demanded that Underwood allow it to take possession of the equipment, but Underwood has refused to do so. Instead, Underwood is holding Huy Fong's equipment hostage, severely impacting Huy Fong's ability to complete the 2017 harvest and greatly increasing the expense associated with the harvest,” the suit alleges.

Huy Fong and Underwood Ranches had previously worked together for nearly thirty years, cooperating to make the popular and ubiquitous Sriracha sauce. According to the suit, the two companies relied on a patchwork agreement, with some parts of their production agreement written and others verbal according to a long tradition. 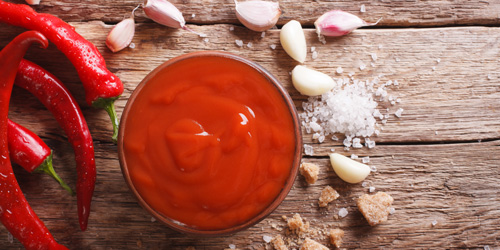 As part of the agreement, Huy Fong bought all production equipment used by Underwood Ranches to produce chili peppers.