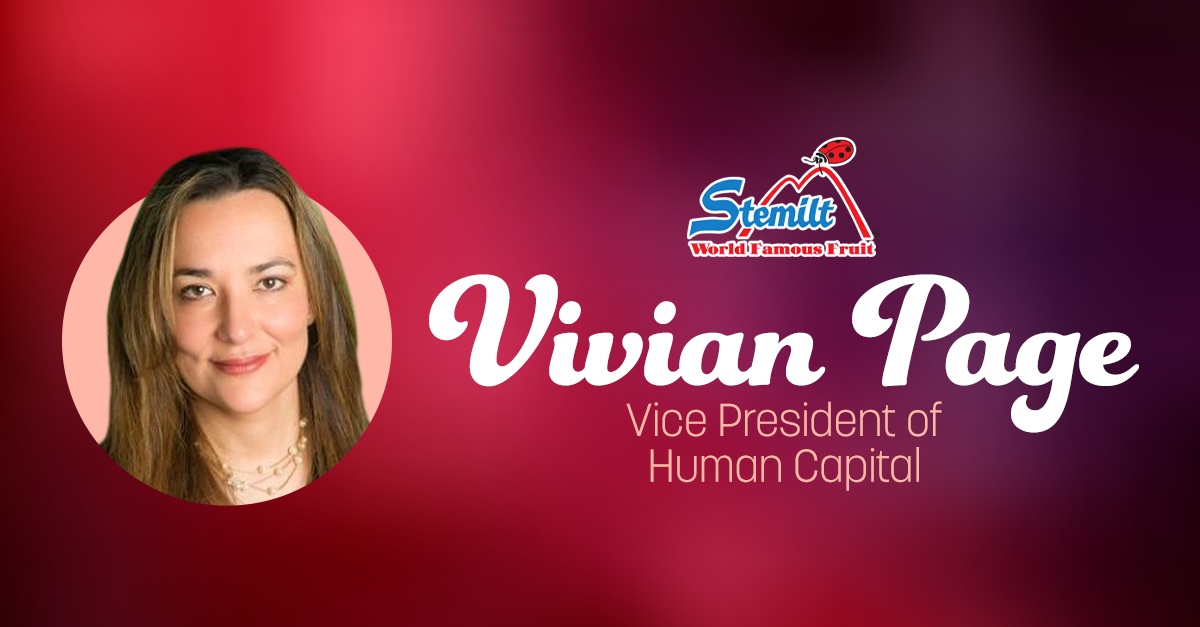 WENATCHEE, WA - I can nearly hear the streamers popping off in Washington as Stemilt celebrates the appointment of a new leader. The grower has appointed Vivian Page to the newly created executive team role of Vice President of Human Capital. She will oversee human capital functions across Stemilt’s vast operations with an emphasis on culture, talent development, and advancing the company’s value propositions. 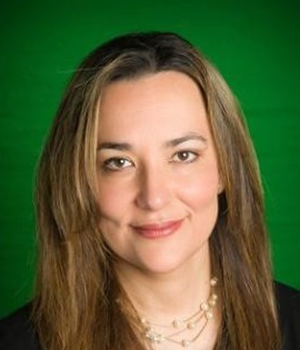 “I’m excited for this opportunity to take the culture and people that make Stemilt great to a new level,” said Page. “Stemilt is well-known for its World Famous Fruit and as a preferred place to work in Wenatchee and surrounding areas. I’m grateful for the opportunity to work with the leadership team to build upon this foundation and ensure Stemilt is both a people and product focused fruit company well into the future.”

Page joins Stemilt following 23 years at beverage company Talking Rain and brings extensive experience in human resource strategy and management. A press release stated that she was the first member of Talking Rain’s human resource department and was instrumental in taking the company from a start-up to a beverage leader with its top sparkling water brand, Sparkling Ice. 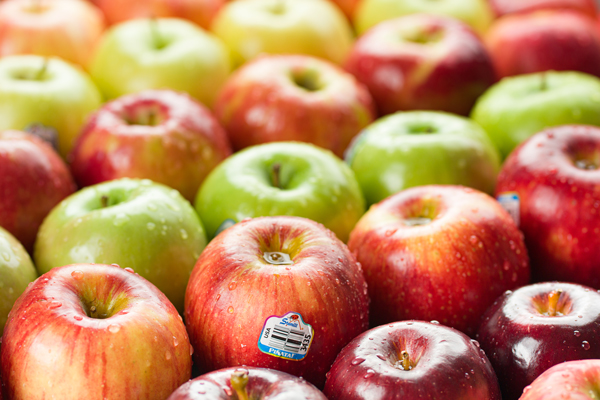 Page rose to new roles and responsibilities while at Talking Rain, including Executive Vice President of Business Performance and Inclusivity. In that role, she helped the company reduce turnover while increasing employee engagement. She served in several human resource roles prior to Talking Rain, including at a Fortune 500 company and Pike Manufacturing. Page was also a cultural attaché at the Mexican Embassy in Guatemala and is fluent in Spanish. 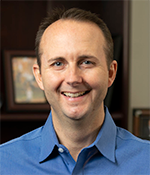 “We are thrilled to have Vivian onboard at Stemilt,” said West Mathison, Stemilt President. “Her experience in building company culture, engagement, and a sustainable and talented workforce will be a great asset as Stemilt continues on the path towards cultivating people that grow World Famous Fruit through excellence.”

The press release stated that Page was born and raised in Guatemala. She has a degree in political science from Universidad de San Carlos de Guatemala and an executive leadership program certification from the University of California, Berkeley.

Outside of work, Page has two adult daughters who are pursuing careers of their own, and an inspiring 91-year-old mother who lives in Guatemala. She will be based at Stemilt’s administrative office in Wenatchee, Washington.

Congratulations to Vivian Page on joining the Stemilt team!