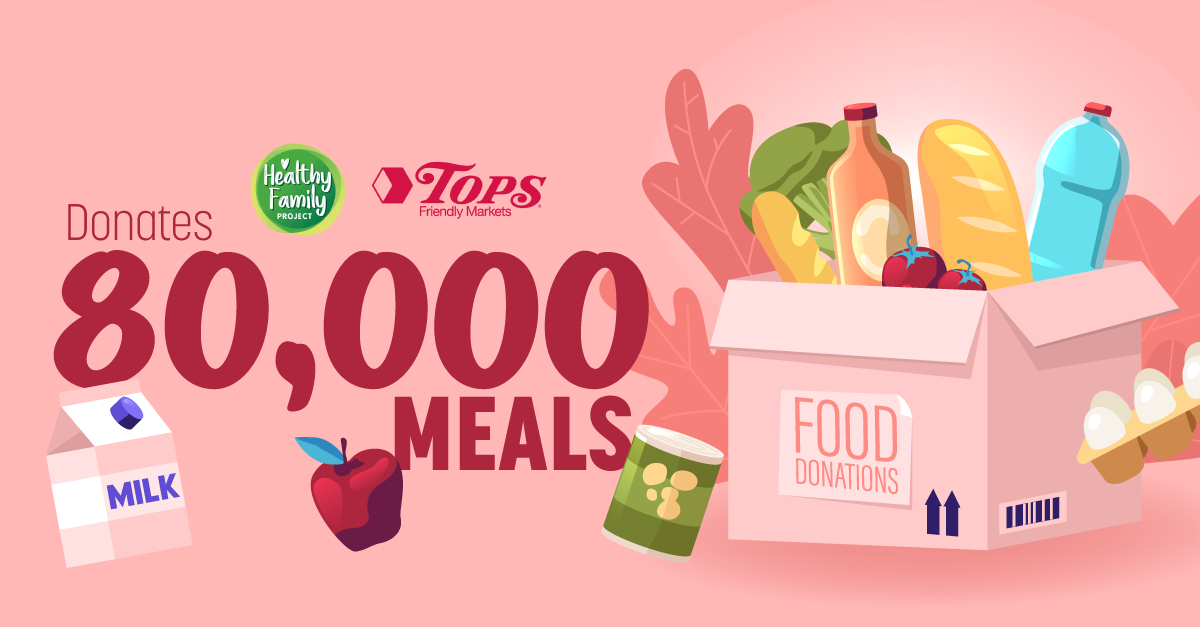 ORLANDO, FL - Rather than “two birds, one stone,” the world will soon be saying “two mountains, one apple,” as Tops Markets and Healthy Family Project have taken on some of fresh produce’s most challenging treks. Following the successful 2021 Tops Produce for Kids in-store cause marketing campaign, the two are tackling the increase of produce consumption and the decrease of food insecurity with a recent 80,000-meal donation to the FeedMore WNY food bank. 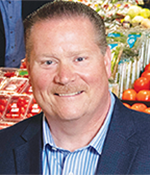 “Supporting our local community through our Neighbors Helping Neighbors program is at the core of our business at Tops,” said Jeff Cady, Tops Director of Produce and Floral. “Through the Produce for Kids campaign, we were able to educate our shoppers on the value of eating more fruits and vegetables while providing 80,000 meals to our local food banks.”

On October 1, representatives from Tops Markets including Category Manager Brandon Bentley; Vice President Center Store, Our Brand, and Pharmacy Kristen Hanson; and Jeff Cady, along with Healthy Family Project’s Trish James presented the donation. The check was revealed at Walk Off Hunger in Buffalo, New York, which is a community awareness and fundraising event for the region. The donation will be split among several food banks across Tops’ geographical footprint. 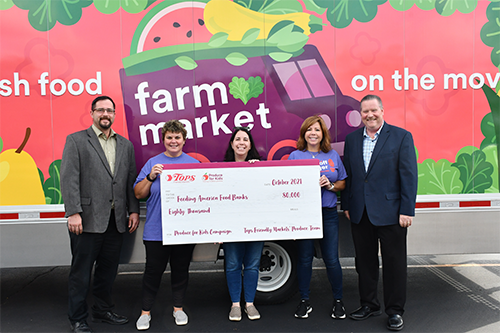 According to a press release, the month-long cause marketing campaign, which took place in May, spotlighted produce partners including Bolthouse Farms, Fresh Express, GoodFarm, Intergrow Greenhouses, JOH, Mayer Brothers, Rainier Fruit, and Shuman Farms. Signage positioned near partner brands featured QR codes that led shoppers to a free downloadable eCookbook full of inspiration, tips, and other information and resources. In addition, the Tops produce teams wore Fruits & Veggies & Giving Back t-shirts showcasing produce partner logos on the back. 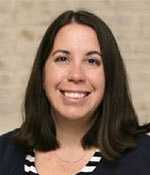 “We are proud to partner with Tops to make an impact in the communities of their shoppers,” said Trish James, Healthy Family Project Vice President. “This campaign impacted countless families, and the 80,000 meal donation will go a long way in the fight against hunger.”

In-store signage was not the only tactic used, as the produce partners were also highlighted in targeted social media content including photography and videos.

We congratulate all of the participating companies that made this donation possible through the power of fresh produce.