VIDALIA, GA - Vidalia season is officially underway, and moving through its peak season. As consumers eagerly adorn their tables with the sweet taste of this year's Vidalias™, industry members have been packing the onions at full speed since midnight on the official start date of April 12. So, with an earlier start and the season well underway, what can the buy-side sector expect from one of consumers’ favorite times of the year?

Susan Waters, Executive Director of the Vidalia Onion Committee (VOC), tells me that, weather permitting, the company expects harvesting to wrap up late this month or early next, with supplies lasting until around Labor Day. Warm weather this year led to an early start, as growers calculated that the onions were more mature this year and ready for packing.

“This year we have beautiful onions, and the flavor is exceptional–I’ve had several already,” Susan shares. “From what our growers are saying, this year we’re expecting another good volume and quality harvest with normal to above average results in both aspects.”

The VOC says that volumes should be available at store level until Labor Day, though Susan tells me that with the right storage, onions can be saved until Christmas. Her favorite tip? Wrapping each Vidalia in a paper towel and then placing in the crisper in the fridge until use. 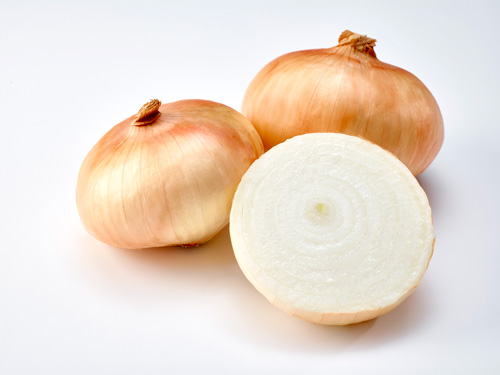 This year also makes for an extra special Vidalia harvest, as the company celebrates 25 years of the onion’s official trademark. Though the state of Georgia passed the Vidalia Onion Act in 1986 to protect the 13 counties which grow the special onions, it wasn’t until 1992 that the state gained trademark protection for the unique variety. To celebrate, the VOC has launched a new campaign to highlight the importance of retaining a true Vidalia.

“Our new campaign, Only Vidalia, focuses on the sweet flavor profile of Vidalia onions, as well as the history that continues to protect the product that consumers love,” Susan says. “We want to educate all consumers on just how special these onions are, and how they are able to get the same onions they love year after year.” 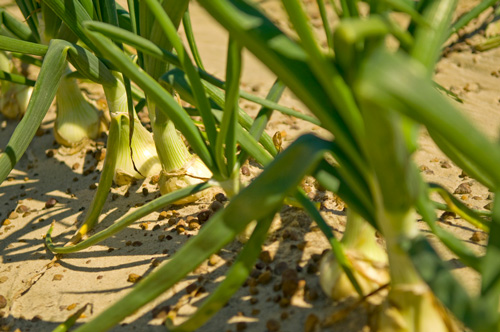 Consumers who’ve eaten Vidalias before already know of the variety’s seasonality, and get excited for harvest to open. Susan tells me that this year, like every other, the VOC remains focused on boosting retail sales through cross-marketing, POS materials, social media campaigns, and more to enthrall consumers with Vidalia season.

As the VOC moves through a signature year for Vidalia onions, keep up with AndNowUKnow for all the latest in crop dates and announcements.