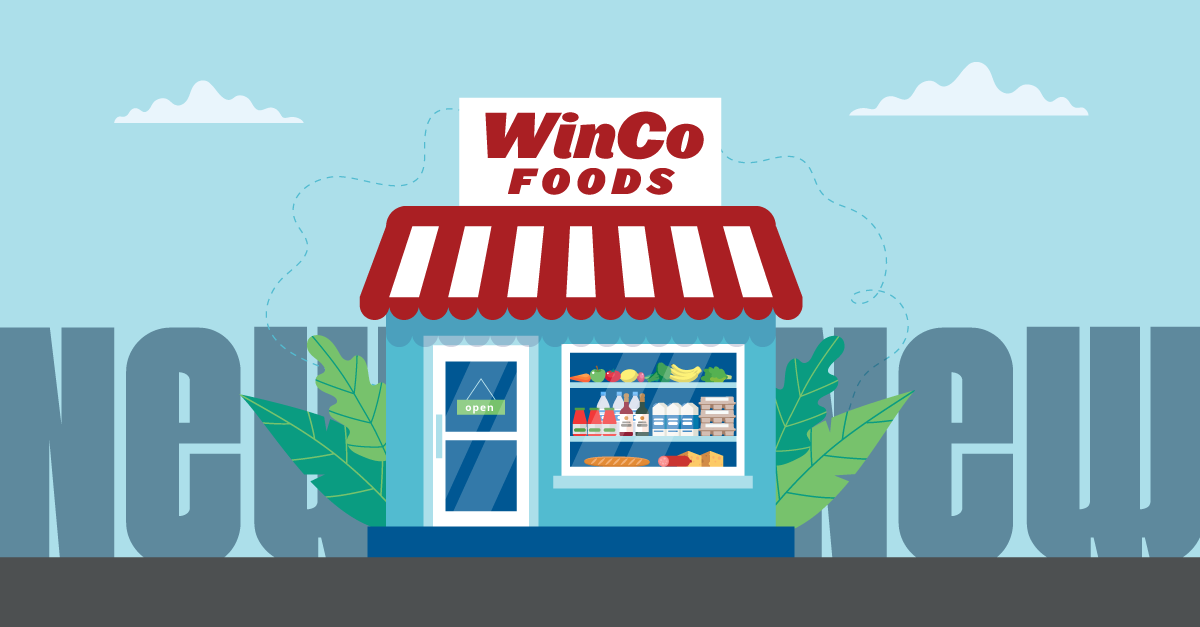 EUGENE, OR - Consumers in Eugene, Oregon, have a new place to get their shopping done as WinCo Foods has officially opened the doors to its Coburg Road location. After nearly two years of construction and renovations, the grand opening of the store took place this past Monday, March 28.

As reported by KVAL, hundreds of shoppers turned up to the event, waiting in line to discover the deals put in place for the official grand opening.

With the store now fully operational, WinCo expects to bring 200 new jobs to the Eugene area.

The store is taking over a space that was previously occupied by a Shopko store, which WinCo received permits to renovate back in July 2020. Some of the work done by the retailer to the building and site includes new building facades, a new bicycle parking shelter, and the resurfacing of the parking lot.

Where will WinCo stake its claim next? Stay tuned to AndNowUKnow to find out.