DELTA, BC – Windset Farms® has announced itself as the first company to ship bell peppers to Japan following recently approved market access. After a process involving many entities, including the BC Ministry of Agriculture, the Canadian Food Inspection Agency and the Ministry of Agriculture, Forestry and Fisheries and other government bodies of Japan, the company has been cleared for its first bell pepper shipment to land in Tokyo.

“As a current exporter of tomatoes to Japan, we are honored and excited to have the opportunity to ship our fresh, greenhouse grown peppers to our customers across the seas,” said John Newell, Owner and COO of Windset Farms. “Our peppers are grown in climate controlled greenhouses resulting in safe, consistently high-quality vegetables that will help our customers fill demand throughout the year." 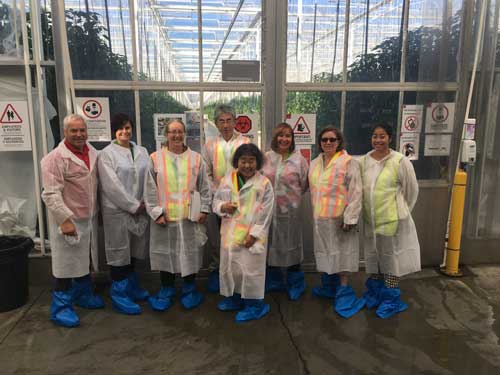 Windset Farms grows a wide variety of peppers across 200 acres in British Columbia. Windset Maestro Sweet Bell Peppers will arrive in Tokyo on September 30, ready for sale by one of Windset’s existing customers. Despite this year’s Canadian pepper season coming to a close, this week’s arrivals affirm processes are in place to further build the program for next season and beyond. 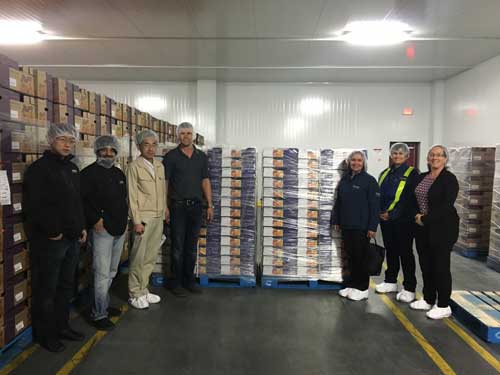 Windset Farms has been involved in the process of opening the Japan market for over fifteen years, working with the BC Ministry of Agriculture and CFIA to set up the necessary steps and procedures. The main requirement for import into Japan was regarding Tobacco Blue Mold, a fungus which can affect bell peppers.

Stay tuned with AndNowUKnow for all the latest fresh produce global trade news!