NORTH AMERICA - On the heels of U.S., Mexico, and Canada leaders signing the U.S.-Mexico-Canada (USMCA) Agreement Friday, Nov. 30, I had the opportunity to discuss the gravity of the event, the agreement versus NAFTA, and the next steps in the process with AMHPAC President Oscar Woltman. 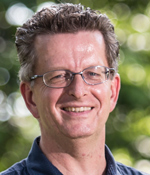 “On a general note, AMHPAC wants to congratulate all three countries in the successful signing of the USMCA. We strongly believe in cooperation and from the first day have been present at the negotiations to assure a balanced agreement,” Oscar shares. “All parties won and all parties had to give some ground. The present agreement is a sound basis for further growth, investment, and development of each other's value-added benefits. We hope the deal passes through all Congresses and that we can continue embarking on this mutual beneficial trade platform.”

There are several takeaways from the trilateral signing of the agreement, Oscar tells me, including that seasonality was not included, minimis stayed low, trade dispute resolve methods are in place, markets stay open, and that “protectionism did not win” even though several believe it did.

“Personally, I believe there is little change except in some legal matters,” he says when comparing the new agreement to NAFTA. “As AMHPAC, we strongly believe the agreement will work well for all parties and the fact that the market is open for all three countries at a general agriculture level is very promising. The threats that loomed over agriculture have been cleared, again showing a common sense from all parties involved. On a general level this agreement follows the previous NAFTA agreement and generates stability and trust to further invest.”

The steps taken last week, he explains, show willingness and empathy toward each other, describing it as a clear case of finding common ground, which is better than pursuing single egocentric policies.

“It shows the will to cooperate and to join forces. To go ahead in this turbulent world as a solid three-party group that wants to create wealth, growth, and stability for their constituents,” he concludes. 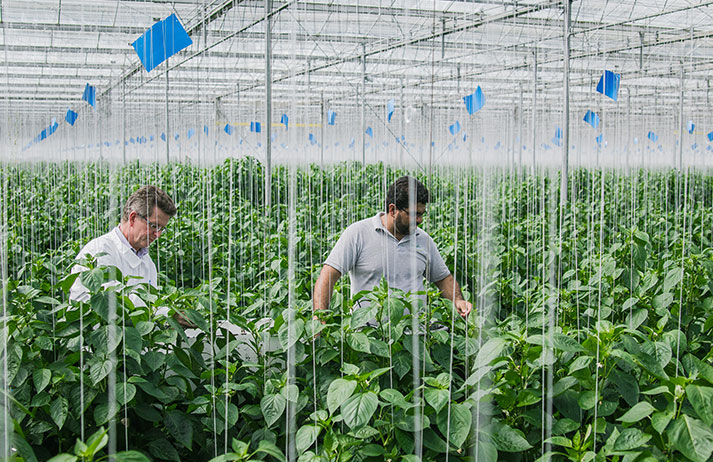 As we previously reported, this is not the end of the road in making the USMCA Agreement final, with the unique situation that the U.S. will welcome a new Congress to approve or disapprove the agreement.

“As well as in the USA, Mexico, and Canada, parliaments or Congress have to ratify the agreement. Since the new government was involved in the final months of negotiation and agreed upon these terms, we do not expect any problems to pass it through Congress since the president's party rules both chambers,” Oscar assures me.

Keep reading AndNowUKnow as we continue to follow this agreement's progress through Congress in 2019. 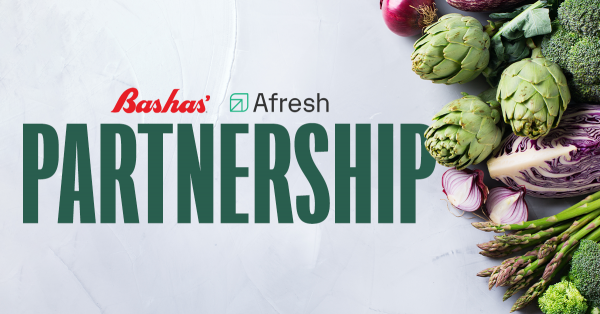 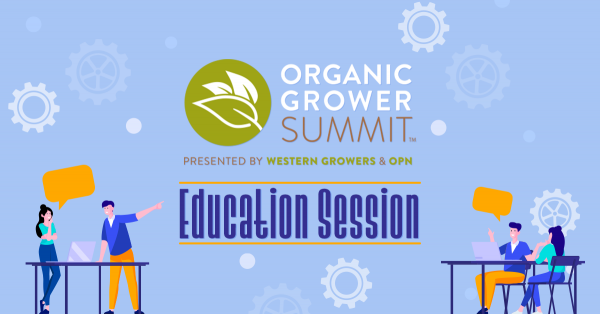 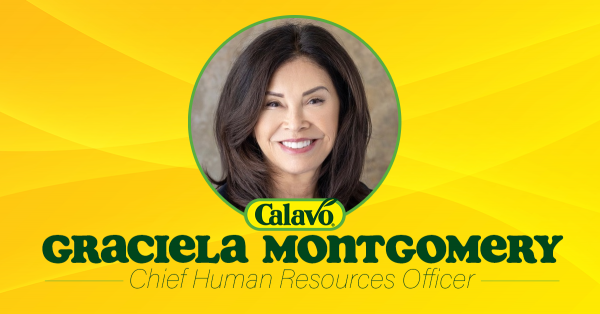