SANTA CRUZ, CA - As we make our way into the spring season, trees are blooming, grass is growing, and pollen is aplenty. One of the best aspects of spring, though, is receiving word of the year’s first shipment of premium pears. Awe Sum Organics recently announced the start of its Argentinian pear season, reporting that the first of its organic Bartletts have officially arrived on both coasts. 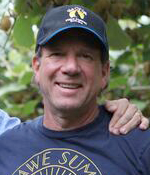 “Our organic pears are grown in the Río Negro Valley of Argentina, which is well known for producing some of the finest and best tasting pears in the world. The region naturally has a unique and perfect climate and soil for pear production,” said David Posner, President.

According to a press release, Argentinian exporter PAI supplies Awe Sum Organics with all its organically grown pears, having grown pears organically in the region for over 20 years. In addition to organic certification, a significant percentage of its fruit is grown using biodynamic methods. Also, PAI’s organic pear production is Fair Trade certified, meeting the rigorous standards of Fair Trade USA. This means that the workers in the orchards and pack houses are guaranteed fair wages and safe working conditions, while their local communities benefit from the sales of PAI’s Fair Trade Certified pears. 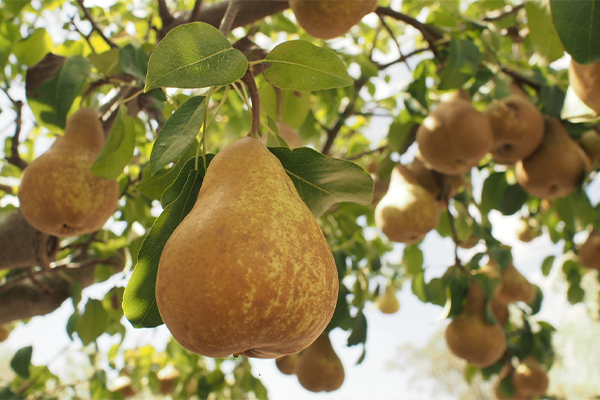 “The growing conditions climatically have been excellent this season with near perfect temperatures for our pears. Hail is common in the region, and this season we were lucky as there was less than normal,” said Posner.

Awe Sum Organics is expecting good volumes and each variety is on track to follow the planned packing and shipping programs. The Bartlett program will run through mid-April, complemented with the addition of Red Bartlett in early March to continue through the end of April. Abate Fetel will reach both coasts in mid-March and run through mid to late May. D’Anjou will also arrive starting in mid-March and will continue into July. Awe Sum’s Autumn Bartlett will arrive starting in mid-April to transition nicely from its regular Bartlett and run through July, with Bosc running mid-April to mid-June.

As we progress into the warmer months, stick around AndNowUKnow to stay up to date on all fresh produce programs.